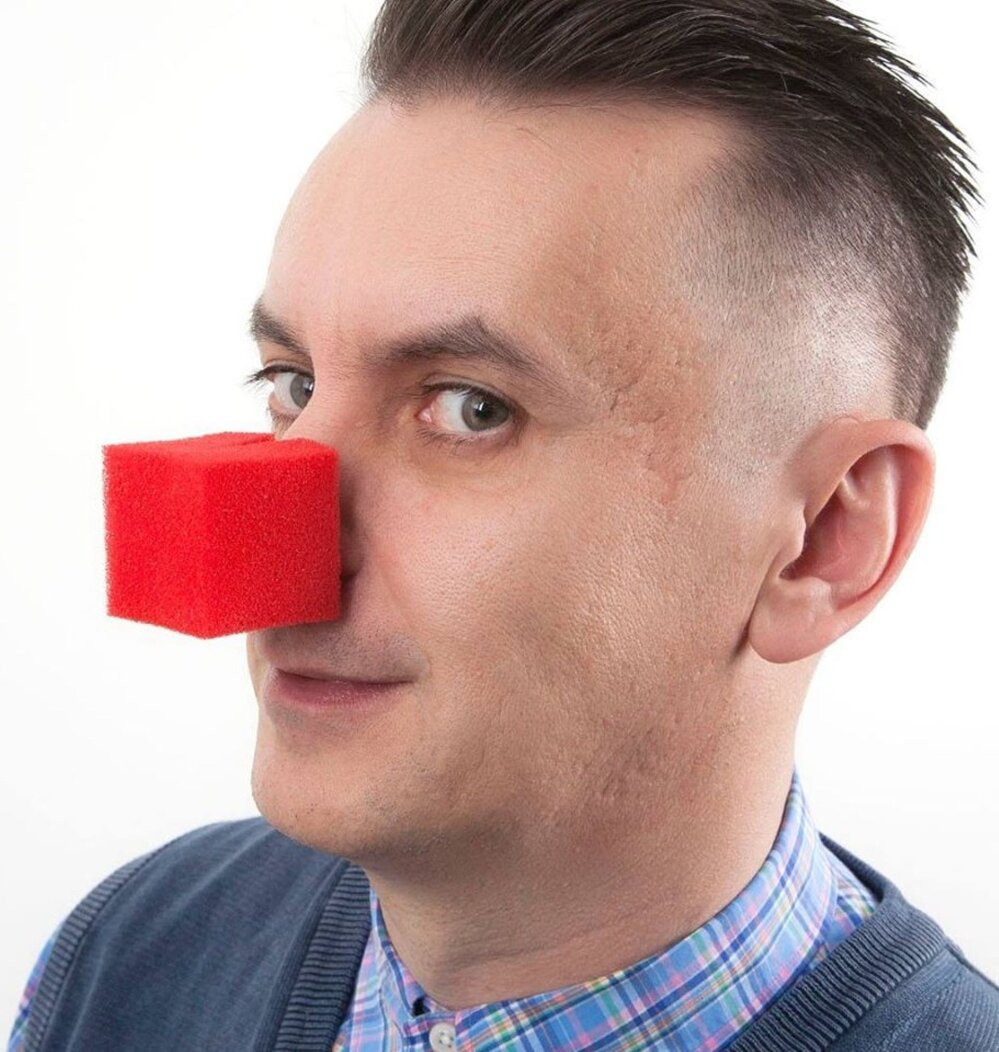 Damir Ciglar founded Imago Ogilvy in 1992 and has lead the agency to the position of the internationally most awarded Croatian agency (awards from Cannes Lions, Eurobest, EPICA, LIA, Golden Drum, to name the biggest). He started as an art director and video artist in Croatia, continued as a creative director in Slovenia and then moved back to Croatia to establish Imago. Recently, he opened a branch agency ImagoBold Ogilvy in Slovenia.

What are the main trends and developments in the Croatian marketing landscape?

Market has been under pressure for several years and things are still not as optimistic as they could be. Creativity is not as crazy as expected from such a blooming market as Croatia. There are no particular trends except that digital marketing and channels as well as social media has become even more important.

Agencies from smaller countries have usually issues with finding talents from their home market because there are not enough talented people. Do you have any experience with hiring talents from abroad and how successful it has been?

Yes, this has become an issue now due to membership of European Union and the current situation in Croatia. Young talents leave Croatia and it’s not easy to find replacements.

There have been several attempts to hire people from abroad, but the market is small and we are not attractive enough for really talented people. Last year we hired very talented guy from South Africa, but we were contested with two other agencies from New York and Miami over him. Of course in the end we were not able to compete with them.

We constantly search for new members to our team. Currently we are negotiating with a guy from Argentina. We would hire him even for one project, but he’s not willing to move to Croatia. Finding the right talent is a problem that becomes more serious over time. Being a small market means that we are less attractive for creative talents.

Being from a small market is often given as an excuse by local agencies for not winning big creative awards, such as Cannes Lions. The budgets are small, clients are poor and they spend money only on promotional advertising - one can’t win awards with such advertising. Is there a solution for that?

I totally agree. On one hand it is the truth, on the other hand it is an excuse for not stepping out of the borders. We try to do more regional work and get internationally more recognised.

During previous years we have put a lot of effort into international festivals because awards attract talents as well as clients. Awards are very useful in finding new clients. The aforementioned talent from South Africa found us because we won the Croatia’s first Lion.

What do you recommend to change in the small country mentality?

First you just need to grow out from that mentality and look at the bigger picture – bigger than your national level. Good creative work doesn’t have geographical borders.

You need to stop thinking about national. Despite being a small market you shouldn’t be afraid of international clients. Change begins from thinking! Think big and big things will happen.

Agencies claim that they have very good ideas, but clients are conservative and settle with traditional solutions. Do you have a good recipe how to convince clients to accept brave ideas?

Again, this is both – the truth and an excuse. The clients are in a position where they have to make decisions that could jeopardise both - their job position in the company and the market position of the company. So of course they go for a safer solution if you as an agency don’t give good enough reasons to step out from the comfort zone. It’s easy to blame the client, but the execution of brave ideas depends more on the agency than the client.

We always try to present the client at least one unexpected solution, and honestly, the more we present crazy ideas the more we execute them.