The winners of Balticbest Awards were announced at Balticbest Gala on August 31 in Tallinn Film Museum, Estonia. 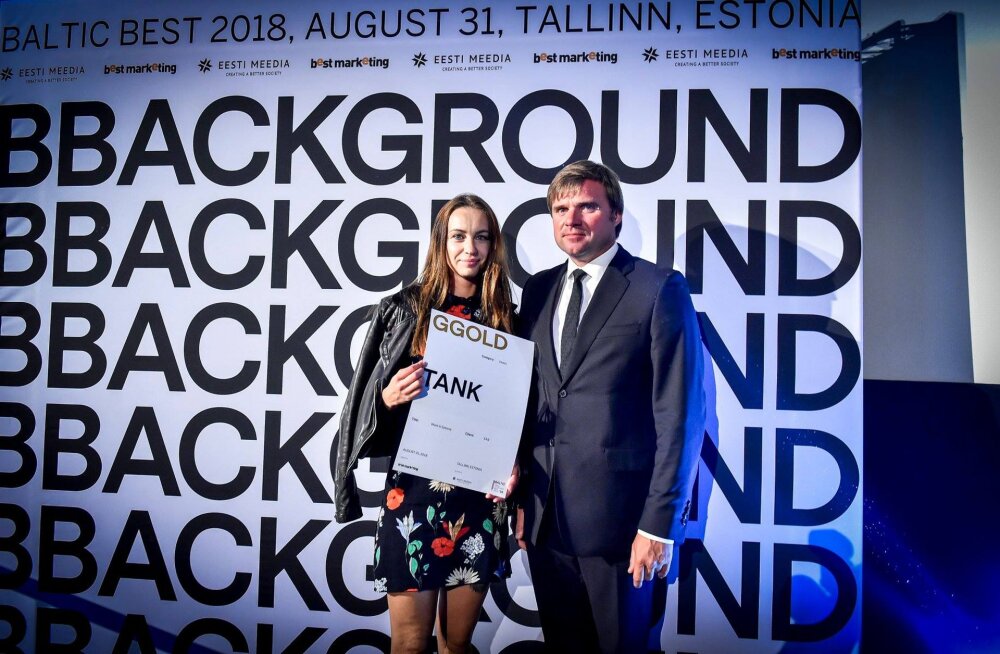 This year jury decided to give out 2 Grand prix’s, one to Tank agency from Estonia for the Enterprise Estonia’s campaign „Work in Estonia“, the other to Imago Ogilvy from Croatia for the Jana Water’s campaign „Feather is mightier than the sword“.

Work In Estonia web hiring campaign used puzzle-based banners and a landing page to engage and filter the best candidates from Europe’s IT industry.

Jana is positioned as 'Water as pure as love' and it based all its communication around love. This year’s Jana edition is strongly connected with the most famous love story in Croatia - the one about two storks Malena and Klepetan. Klepetan flies to Africa every year and the huge problem is that more than 2.000.000 migratory birds are killed over Lebanon every year. Jana started a strong PR campaign by addressing the President of Lebanon with the aim to change the law and stop bird-killing so this love story can continue for many years to come.

Gastronomy Book: How the Future King of England Ate Peacock in Vilnius

Feather is mightier than the sword

Feather is mightier than the sword

Visual identity for the University of Applied Social Sciences

The Balticbest 2018 award competition received 208 entries. The competition was open for entries from small European countries (population less than 5 million).

The International Festival of Creativity Balticbest takes place for the 5th time. In previous year, when the competition was open only for Baltic agencies, 186 entries were submitted.

All Balticbest 2018 golds and Grand prix's will be sent to Eurobest and EPICA free of charge by Best Marketing, the organizer of the event.

The main sponsor of Balticbest 2018 was Eesti Meedia.