The idea of the campiagn was to post video replies to the customer complaints right from the epicenter of the works featuring real working people. The result was overwhelming success in changing the image of GWP. Check the case movie:

What do you think of brands who leave negative customer comments on their Facebook page without reply or just respond with a very formal “we are sorry for the inconvenience" type of an answer?

It was the same for GWP for a long time. We either did not reply or answered in a polite manner like “It will be fine again in 4 hours”. Of course it is always good to reply and show that you are taking the concerns and complaints of the customer into consideration. But the problem was not replying, but the tone of it. So with our new strategy, we not only reacted, but we were actually able to demonstrate them with videos that we are really working to fix the problem. Before that, every time when water went out, people thought that we are not doing anything about it. Now they can see that while they are upset, we are out here giving our best.

In most cases, companies do not have the courage to do something like that. They rather try to hide and avoid, drawing additional attention to the problem. Usually when something goes wrong, everybody tries to disappear and it is difficult to convince the company or the top management to be more open.

At first it was hard for us too. When we presented the idea, management said no, because they were afraid it would not work. But we really wanted to show the human side of this company, because GWP, being the only water supplier in Georgia, was perceived as some kind of an evil corporation. People thought that answers came from an impersonal someone behind the screen who wrote what they were told to write. We managed to show that at the end of the day, behind the brand there are real humans who love their job and are trying to please you. So we really changed the tone of replies by letting guys, who are currently working, answer the complaints. 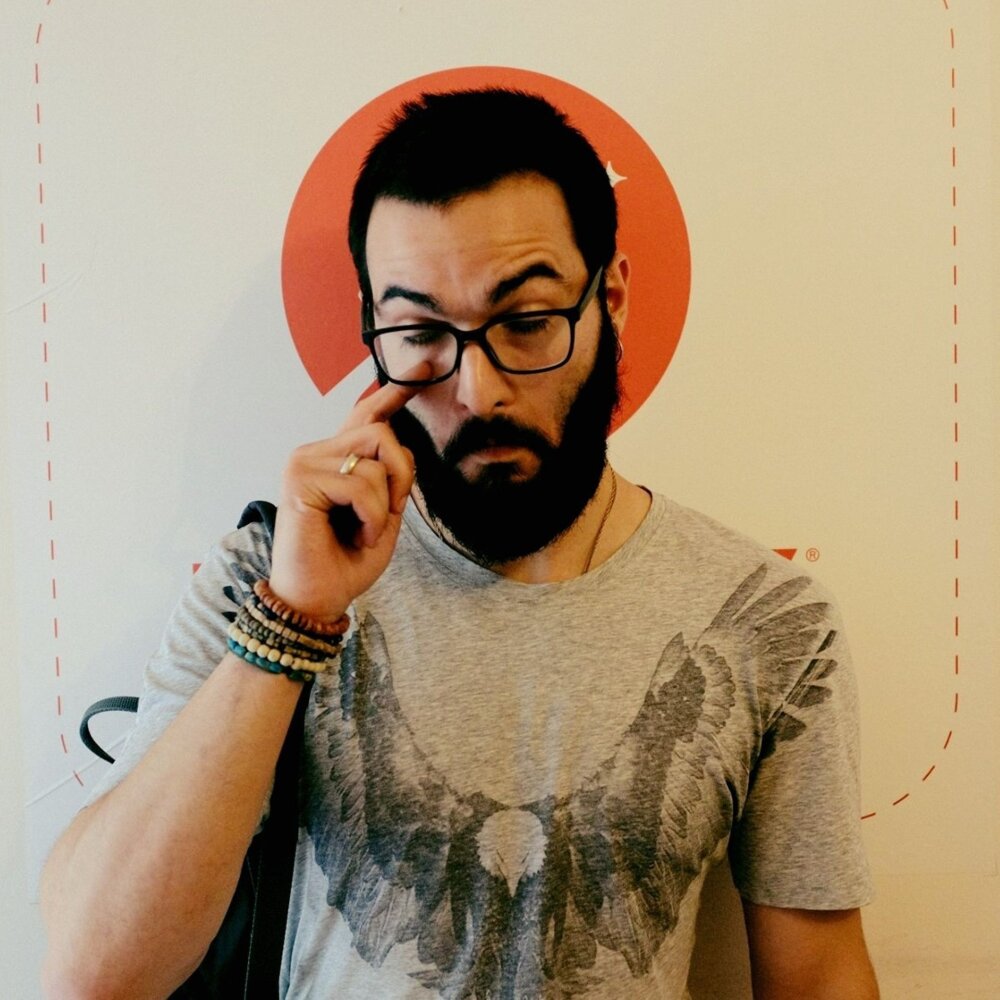 I assume that this kind of policy would require the support from top manager and CEO of the company?

As I stated above, when we first came up with the idea, they were too afraid that something might go wrong and maybe even increase the negativity towards GWP. But we managed to convince them to take the risk. Because GWP is much smaller company than, for example, Intel, and even if things did not work out, it could not really make matters worse. It would not destroy us, whereas for bigger companies the stakes are much higher if you are planning to change the tone of the communication completely. In our case, the brand was already dead and we had nothing to lose. Maybe that is the source where they drew their courage. When you are small, you can be more bold.

This particular case that you presented was almost 2 years ago, in 2017. Have they been able to keep up the same strategy?

I am so proud of this campaign, because it was really impactful. It really worked. The main problem in the beginning was that when people did not have water, then they thought that nobody was doing anything about it. Now we were able to show that our guys are already there and finding solutions. By posting 10 that kind of comments every day, we showed that no matter the time or the weather, we are working all the time.

Of course we still have some problems with the water system, but the overall picture has really improved and even when people in Tbilisi still blame GWP for some things, then at least not for not working to fix the situation.

When I met the director of GWP a year after the start of this marketing project, he hugged and thanked each of us personally for the success of this project. So we really managed to solve the problem and that is my favourite thing about it.