Meet the jury members of Balticbest 2019

The purpose of the Balticbest award competition is to reward outstanding creativity. An international jury will evaluate the entries based on the originality of the creative ideas and on the quality of their execution. But who are these 9 people, who have an outstanding professional experience in the field and will be responsible for choosing the best from the submitted works? 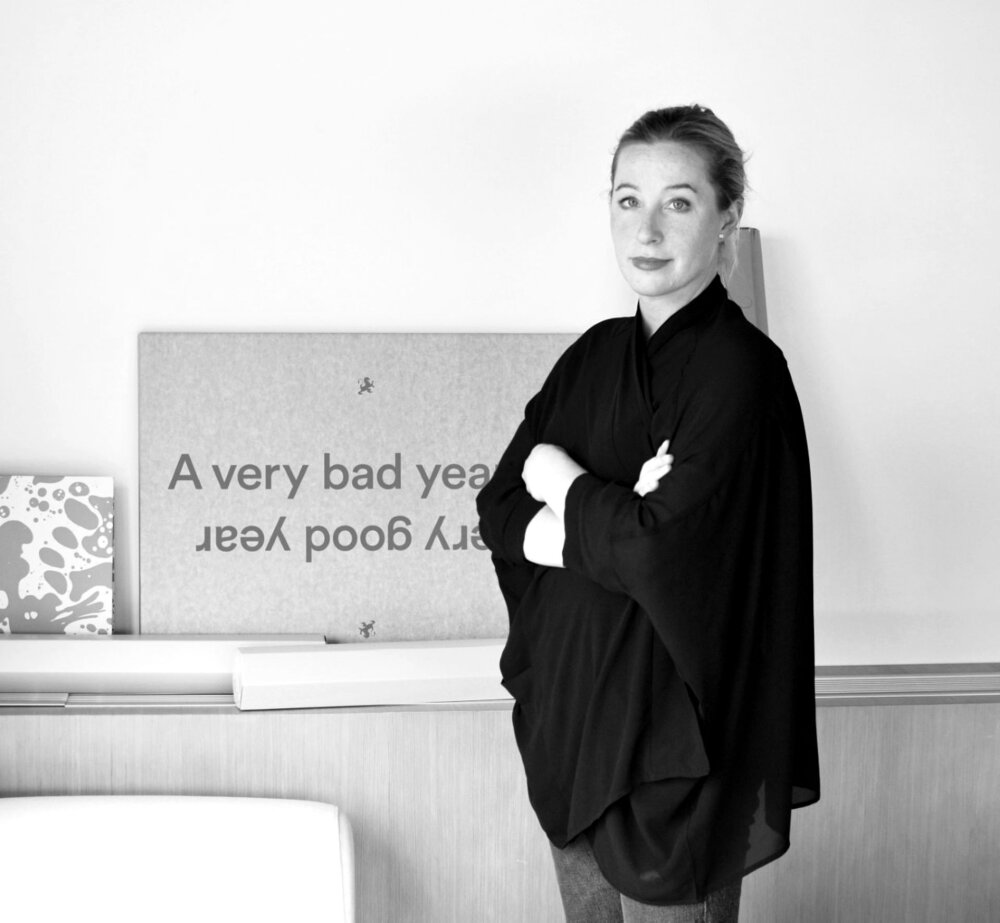 Lisa Careborg (Jury President) has been a Creative Director and Partner at Happy Forsman & Bodenfors for almost 19 years. Happy F&B is a branding agency, which is a part of the Forsman & Bodenfors group. As a Creative Director she has worked with clients from many different sectors, such as SVT (Swedish Television), Åhléns, SK-II, LEGO Ideas, GöteborgsOperan, Liseberg, Thomas Cook Group, Göteborgstryckeriet, Sweden's national parks and many more. Lisa Careborg has been a member of the jury at London International Awards, Eurobest, Clio Awards, New York Festivals, D&AD, etc. 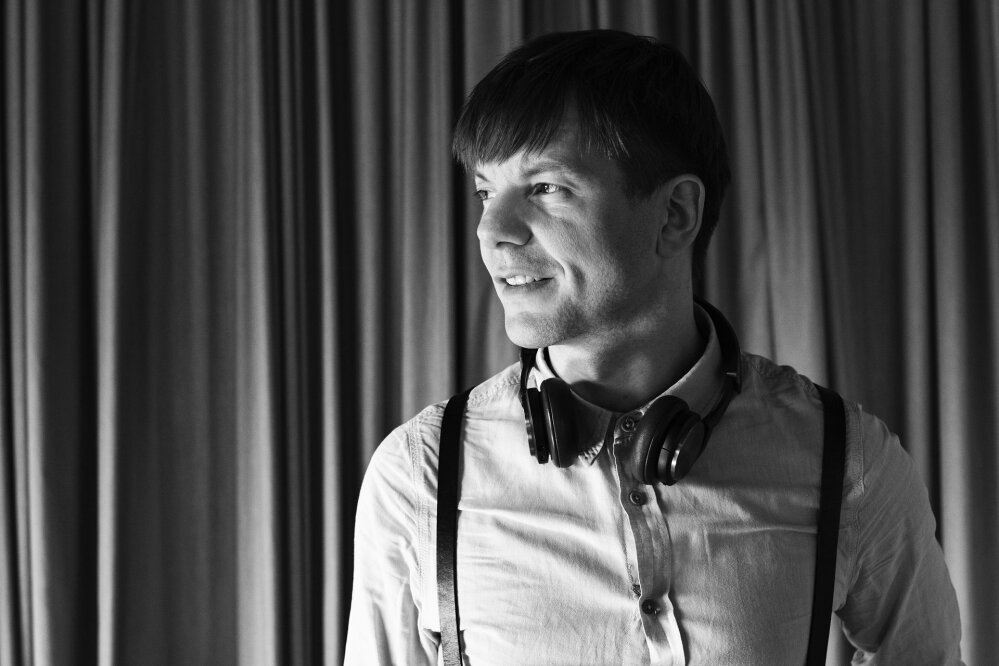 Davor Bruketa is a co-owner and Creative Director of Bruketa & Žinić & Grey advertising agency, which is based in Zagreb, Croatia. The agency serves as a Brand, Product & Retail Design Hub and Digital Shopper Hub for Grey network. As Bruketa & Žinić & Grey has won over 450 awards for advertising and design. Advertising Age awarded B & Ž the International Small Agency of the Year 2014 award, and Campaign listed B & Ž among the world's leading independent agencies. Davor Bruketa has been a jury member of many prestigious competitions such as Red Dot, D&AD London, Art Directors Club New York, New York Festivals, and he was the first jury president of the London International Awards from Eastern Europe. 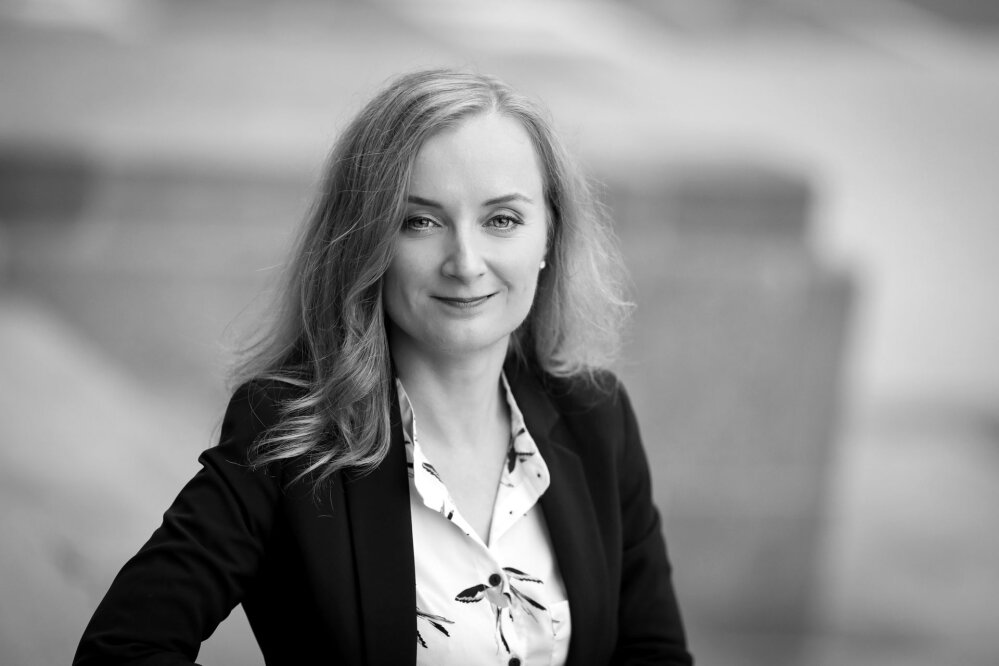 Jūratė Žuolytė has 15 years of experience in media and public relations. For the last 3 years, she has been working as the editor of the website M360. lt is dedicated to marketing, communications and advertising topics. M360 is a part of DELFI, which is the most read news website in Lithuania. 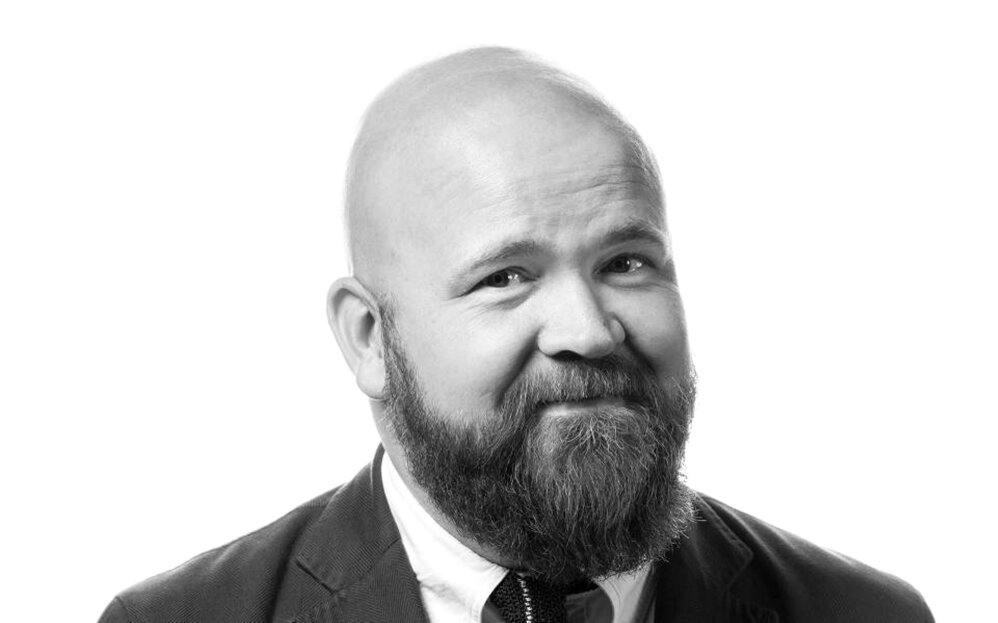 Jani Niipola is a Finnish journalist and writer. He is the news editor of Markkinointi & Mainonta, the leading Finnish news source for creativity, advertising and marketing. Mr. Niipola also covers marketing and advertising for Finland’s biggest business daily Kauppalehti and the business weekly Talouselämä. 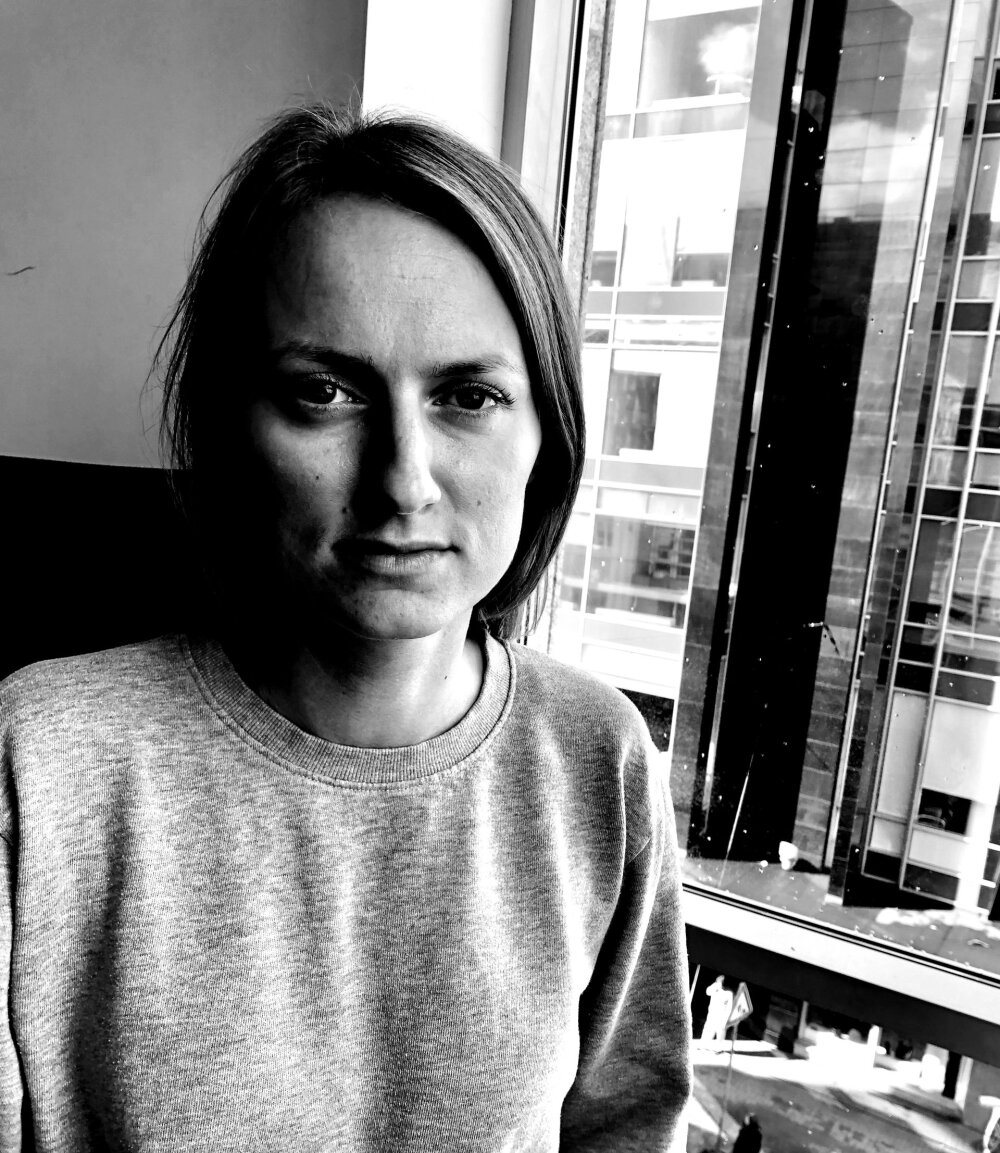 Annija Mezhgaile is a Managing Director at Latvian Art Directors Club. Her previous work experience includes being an Account Director at Not Perfect Riga and DDB Latvia. She has been a member of the jury at ADC*E international advertising and design festival, Young Lions 2019 national contest and Expo Dubai 2020 national contest. Annija also works as a Head Manager of LADC Advertising School. 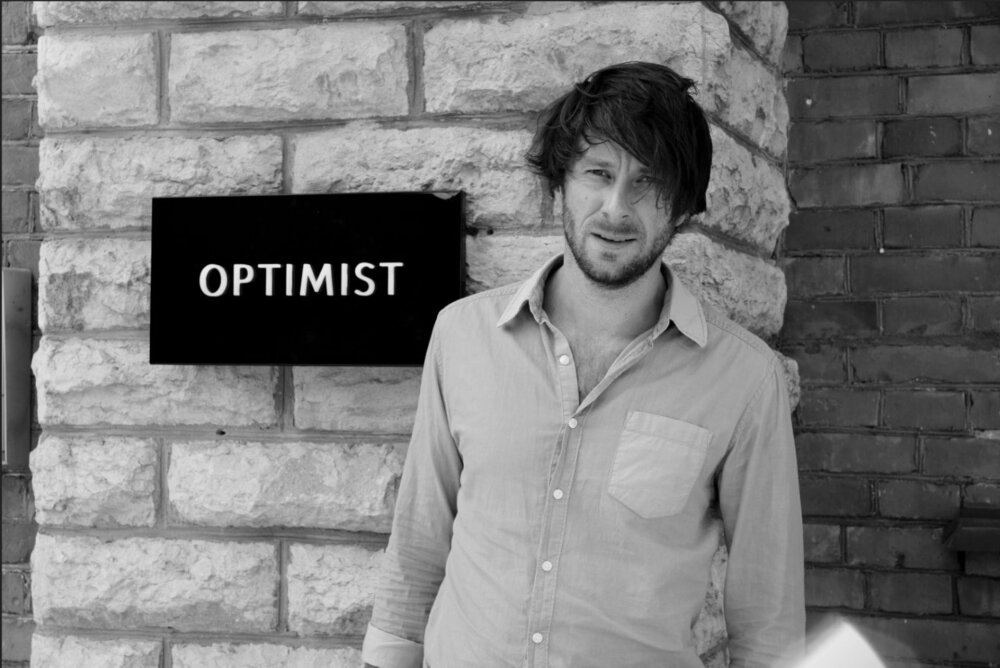 Magnus Lužkov is the Founder and CEO of Optimist Group, the Agency of the Year in Estonia in 2017, 2018 and 2019. Before founding Optimist over 10 years ago, Magnus worked as Marketing Manager and Sales Manager in Seesam insurance company. 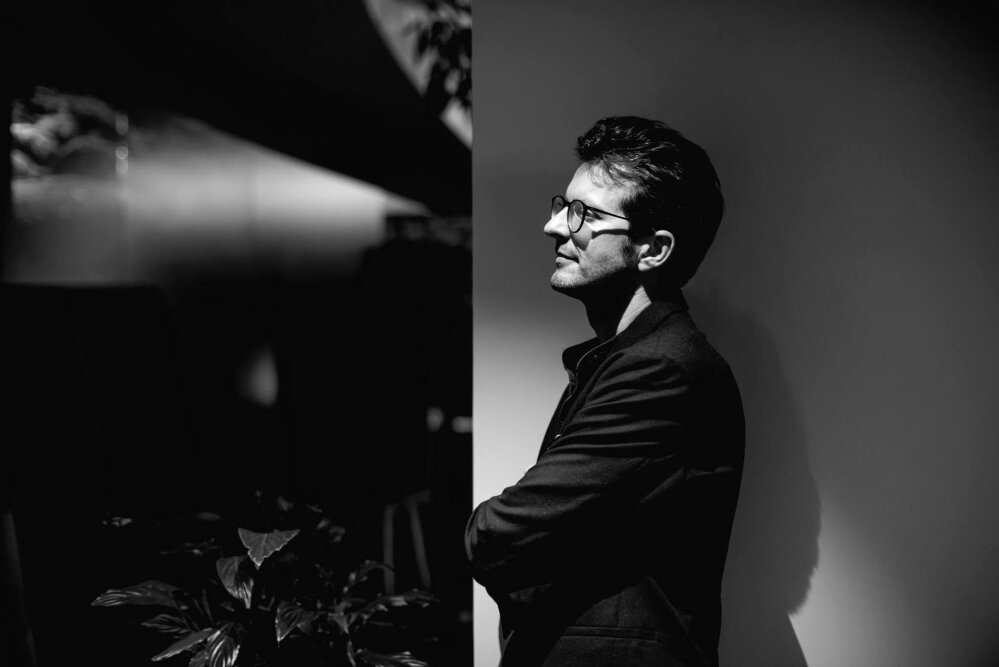 Andris Rubins has worked in the marketing and advertising industry for the last 18 years and since 2005, he is the Managing Director and Partner at DDB Latvia, where he leads a team of approximately 50 creatives. DDB Latvia is among the top 3 agencies in the country, one of the most awarded at national Creativity and Effectiveness festivals, as well as internationally recognized at festivals such as Golden Drum, Golden Hammer and Creative Excellence Awards among others. DDB Latvia is also the first and only agency to win the Euro Effie Gold Award for the country in 2014. Andris Rubins is a Member of the Board at the Latvian Art Director’s Club and Latvia’s Advertising Association. 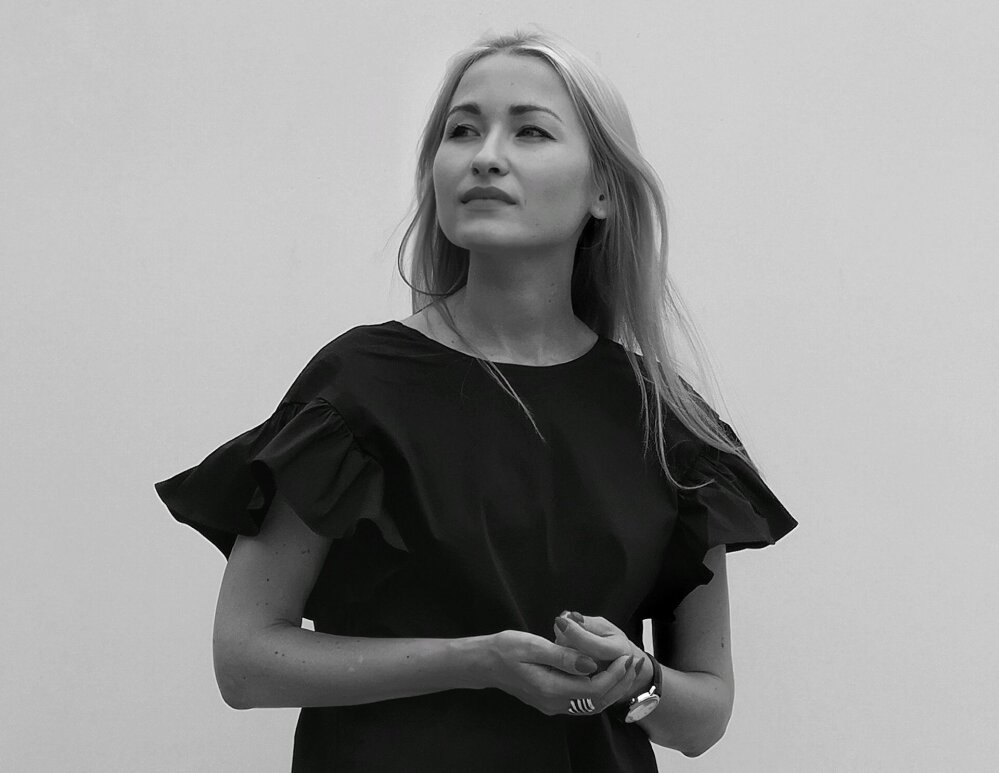 Dasha Karpilovich is the Head of Marketing at Huawei Consumer Business Group, leading marketing team across all three Baltic countries. Previously, she worked as Baltic PR Manager in Huawei. Before moving to Tallinn, she lived and studied in Australia and China. 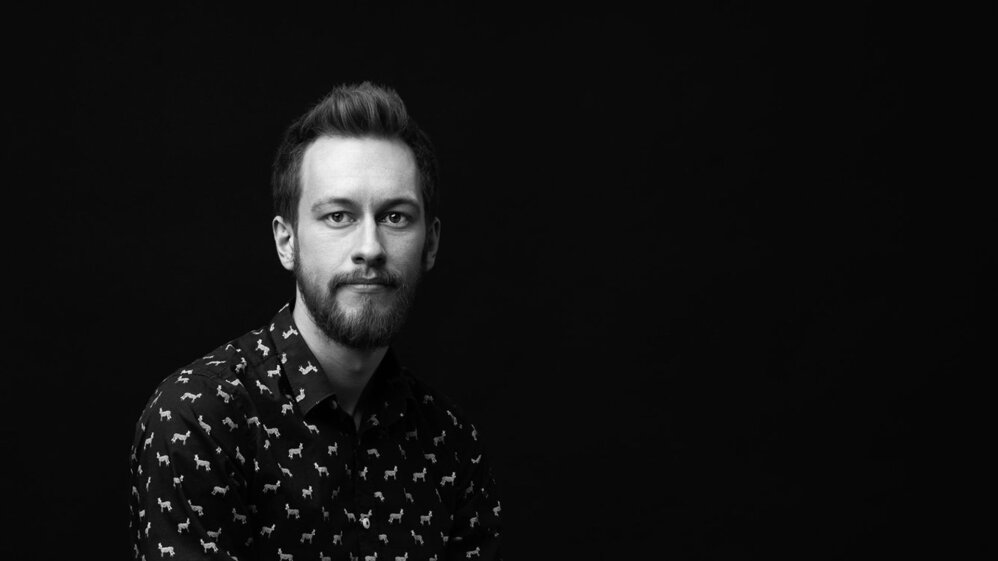 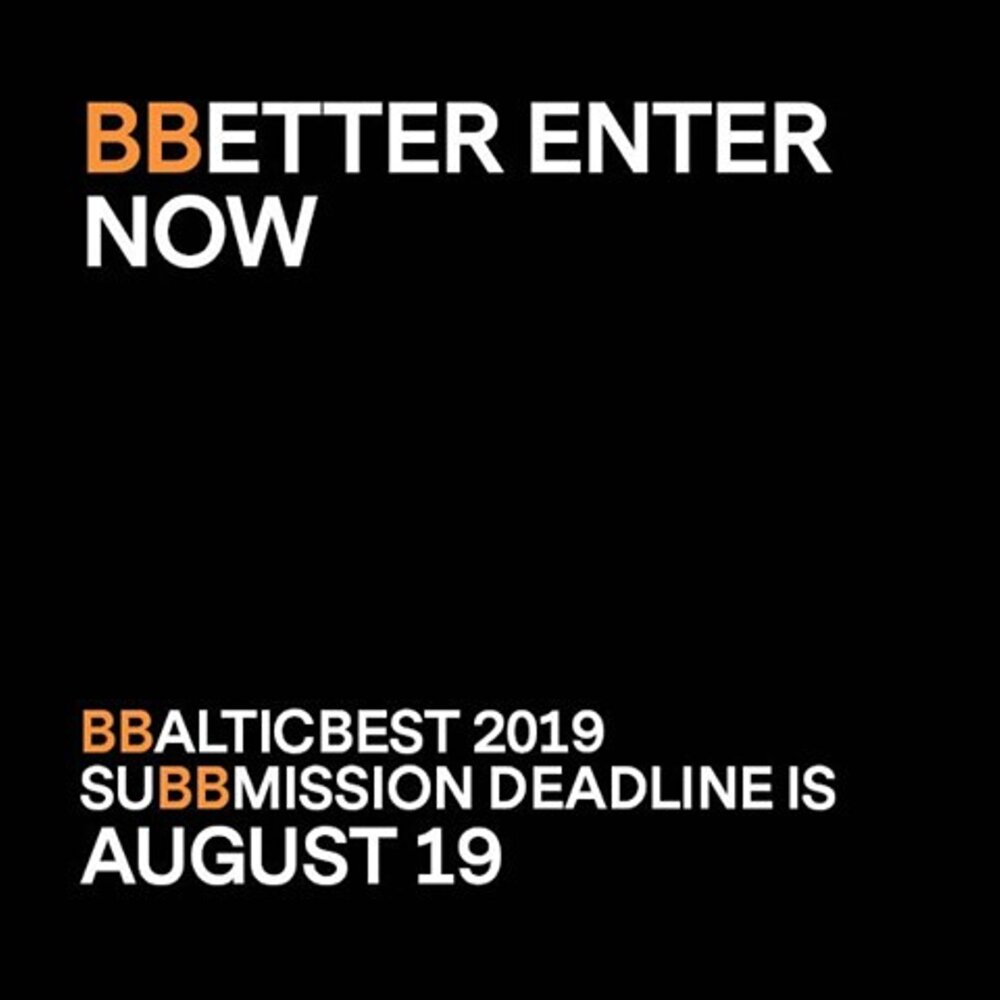