Balticbest 2019 will take place on August 30, 2019 and this time we will visit cool Estonian companies. During the day, three different tours take place, and below you will find information about the second tour. 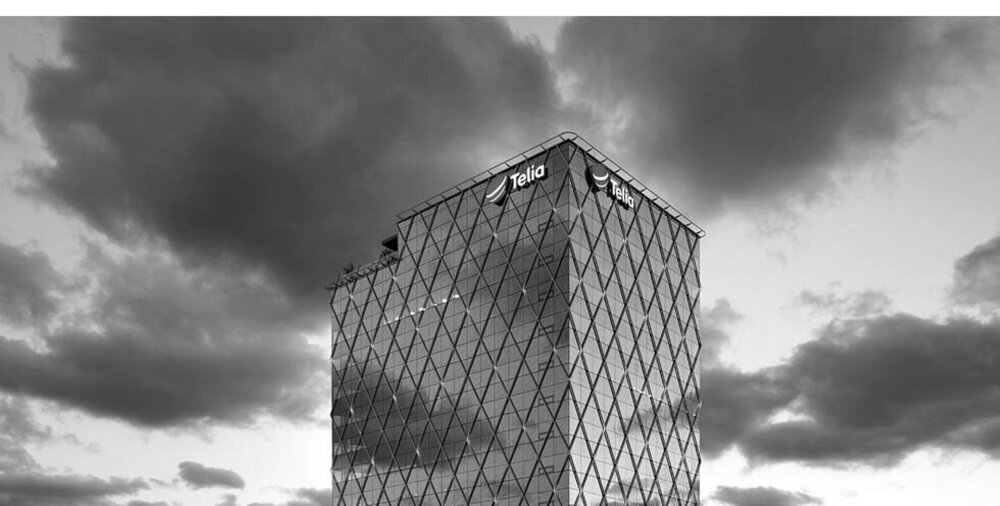 The leading mobile telco in Estonia

Telia Estonia is one of the biggest advertisers in the country. The members of their marketing team will share their view on marketing management, how to work with agencies and how to stay the leader of technology in a rapidly chaning market. Last year, Telia announced that they will do their media planning themselves. What was the outcome of that decision? Read HERE the interview with Ranno Pajuri, who is Marketing Director at Telia Estonia. 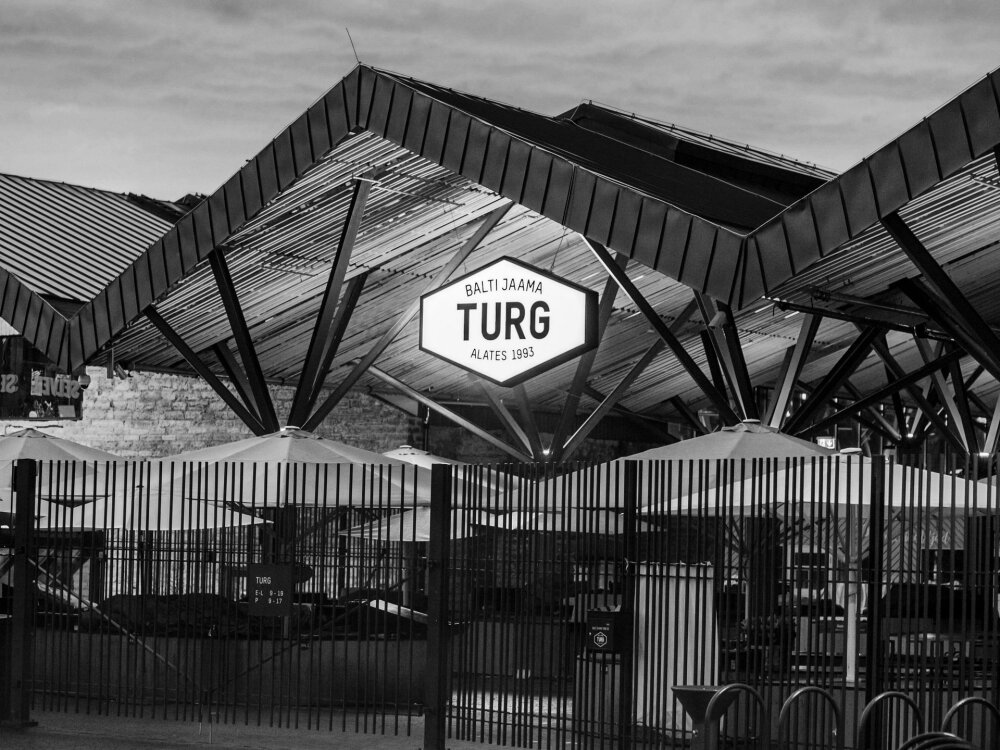 The most hipster retail space in Talinn

The new Balti Jaama Turg (Baltic Station Market in English) is loved by all the locals. It is a unique and universal market, where people can buy and sell food, manufactured goods, antiques, and much more. There are almost 300 different merchants and shops at the market. Trading takes place on three different levels and in the kiosks and stands outside the buildings. The market shows how to unite shops from different centuries and styles under one roof. It is a refreshing alternative to inmense supermarkets and matches the spirit of the neighborhood. 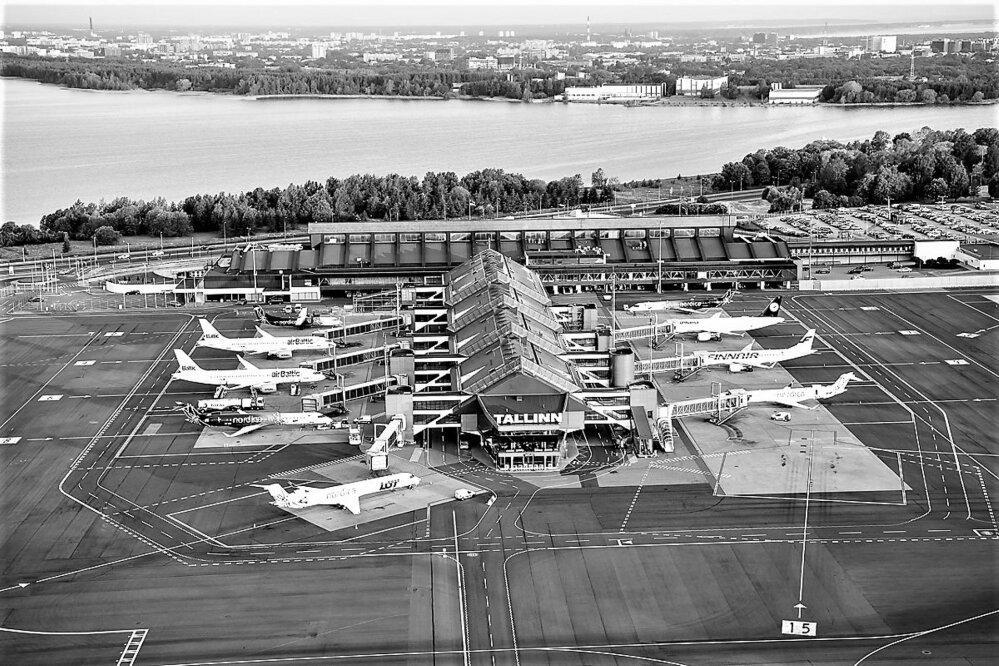 The coziest airport in the whole wide world

Tallinn Airport is not the biggest airport in the world, but it definitely is the most comfortable one. Named after the late president Lennart Meri, it serves as a hub for the national airline Nordica, as well as AirBaltic and LOT Polish Airlines. According to the passengers, Tallinn Airport is the best airport in Europe in the category of airports with up to five million passengers, which is why it was awarded Airport Service Quality Award 2018 by Airports Council International (ACI). 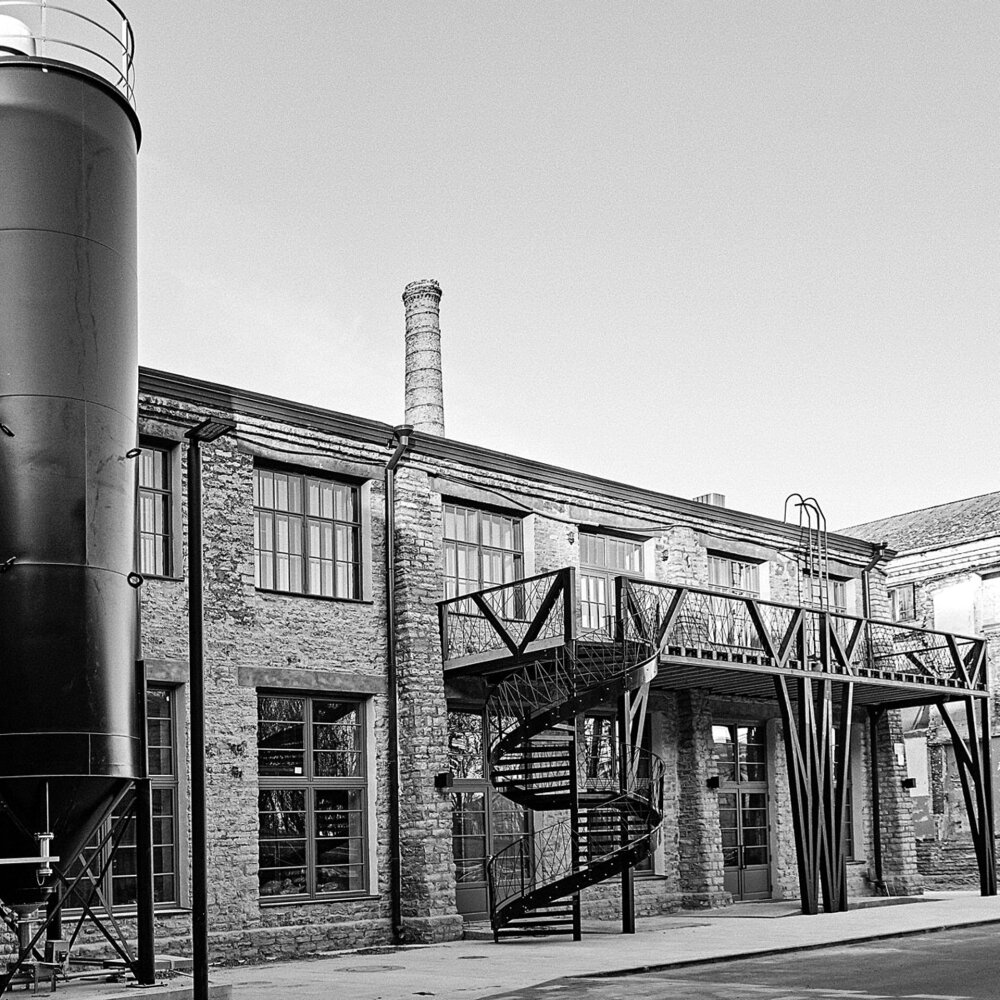 The flagship of Estonian microbreweries

Põhjala Brewery was founded in 2011 by four Estonian beer enthusiasts and home brewers. Põhjala currently exports to over 30 markets, including almost every country in Europe.

The awards gala will be held at the theater center named Vaba Lava (meaning Free Stage). The evening starts with John Gordillo stand-up show and continues with the award ceremony. John Gordillo is a British stand up comedian that likes to joke about the weird and wonderful marketing. The awards ceremony will be followed by a party at the Kitchen & Bar Kärbes, where you can expect cozy amosphere, good food, drinks and company. This is the time to relax, laugh, make some new connections and celebrate with the winners. Liisi Voolaid, a very talented Estonian DJ, sets the mood for the night.

The number of participants is limited – check out the program and register for Balticbest 2019 creativity festival now.