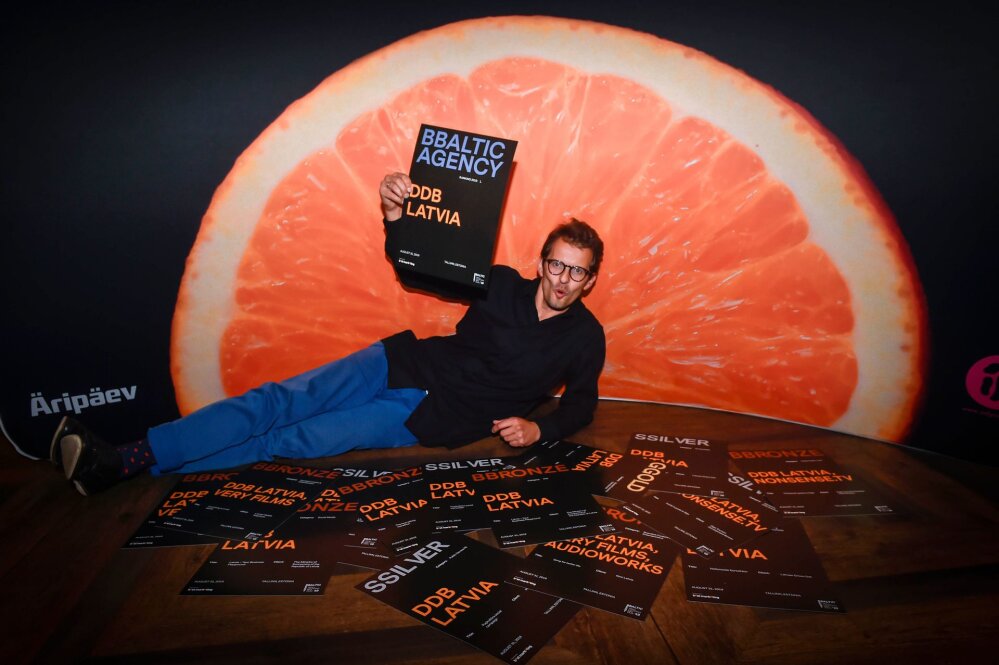 The winner of Baltic Agency Ranking is DDB Latvia. Estonian agency Optimist was the second and Lithuanian agency Not Perfect Vilnius was the third.

Baltic Agency Ranking was announced at the Balticbest creativity festival, which took place on August 30 at Kärbes Kitchen & Bar in Tallinn. Balticbest was organized by Best Marketing / Äripäev for the sixth time.

Ranking takes into account prizes that have been won in local, regional and global competitions. The result of the last competition will be taken into account.