The brightest brands in the Baltics have been awarded

On October 2, the Baltic Brand award ceremony welcomed the strongest and most popular brands in the Baltics, which have also withstood the challenges posed by the global pandemic. 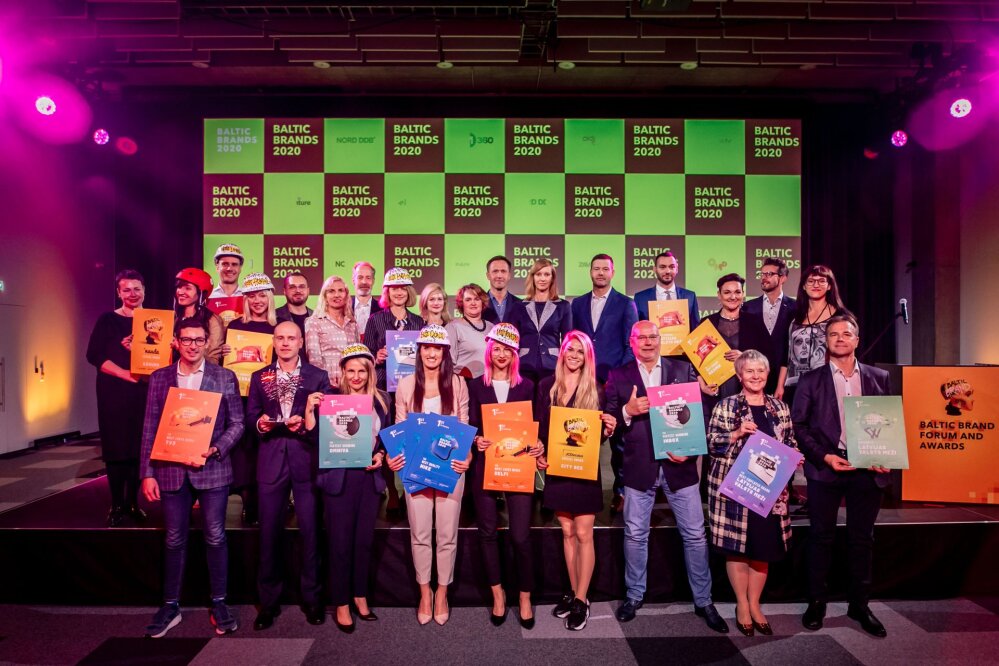 This year, just as in the previous year, the people of the Baltics have recognized Swedbank as the most loved brand in all three Baltic States and in the Baltics as a whole. The most loved media brand in the whole Baltics and Latvia was Delfi, in Estonia – ETV, while in Lithuania – TV3.

H&M has become the leader of the Greenest Brand Ranking in the Baltics as a whole, while Latvijas valsts meži has gained this title in Latvia and the cosmetic brands Margarita and Puhas Loodus have taken the first places respectively in Lithuania and Estonia. Swedbank was recognized as the most humane brand in the Baltics, while Latvijas valsts meži gained this title in Latvia Maxima – in Lithuania and ETV in Estonia.

Omniva took the first place in the Ranking of the Growing Brands in the whole Baltics and Lithuania, while in Latvia it was Inbox and in Estonia – the chain of stores Coop. Nike has reached the highest position in the Ranking of Quality Brands in almost the whole of the Baltics, except for Lithuania, where Džiugas was recognized as the highest quality brand this year.

In cooperation with Amrop, the winners in the Employer's Brand category were determined. SEB has managed to create it most skilfully throughout the Baltics this year, while in Latvia tis title was gained by Latvijas valsts meži, in Lithuania – Samsung and in Estonia – Skype.

IR Nauda presented its special award to the brand Kārums which is the most beloved food brand both in Latvia and in the whole Baltics, while JCDecaux highlighted and awarded the brand CityBee.

All the ranking lists and winners can be found at balticbrands.eu. The brand rankings in various business sectors and the analysis of the impact of the global pandemic on brand behaviour and success can be found in the October issue of IR Nauda.

The award ceremony for the top brand ranking took place for the sixteenth time, and for the second time it happened on a larger scale – all over the Baltics. This is a much-anticipated event in the Baltic business environment, as companies gain insight into the public rating and learn how their brands are perceived and evaluated. The brand ranking is prepared by NORD DDB, OMD and RAIT in cooperation with IR Nauda, Delfi, TV3 Group, JCDecaux, Eco Baltia, Accenture, Httpool and Amrop. 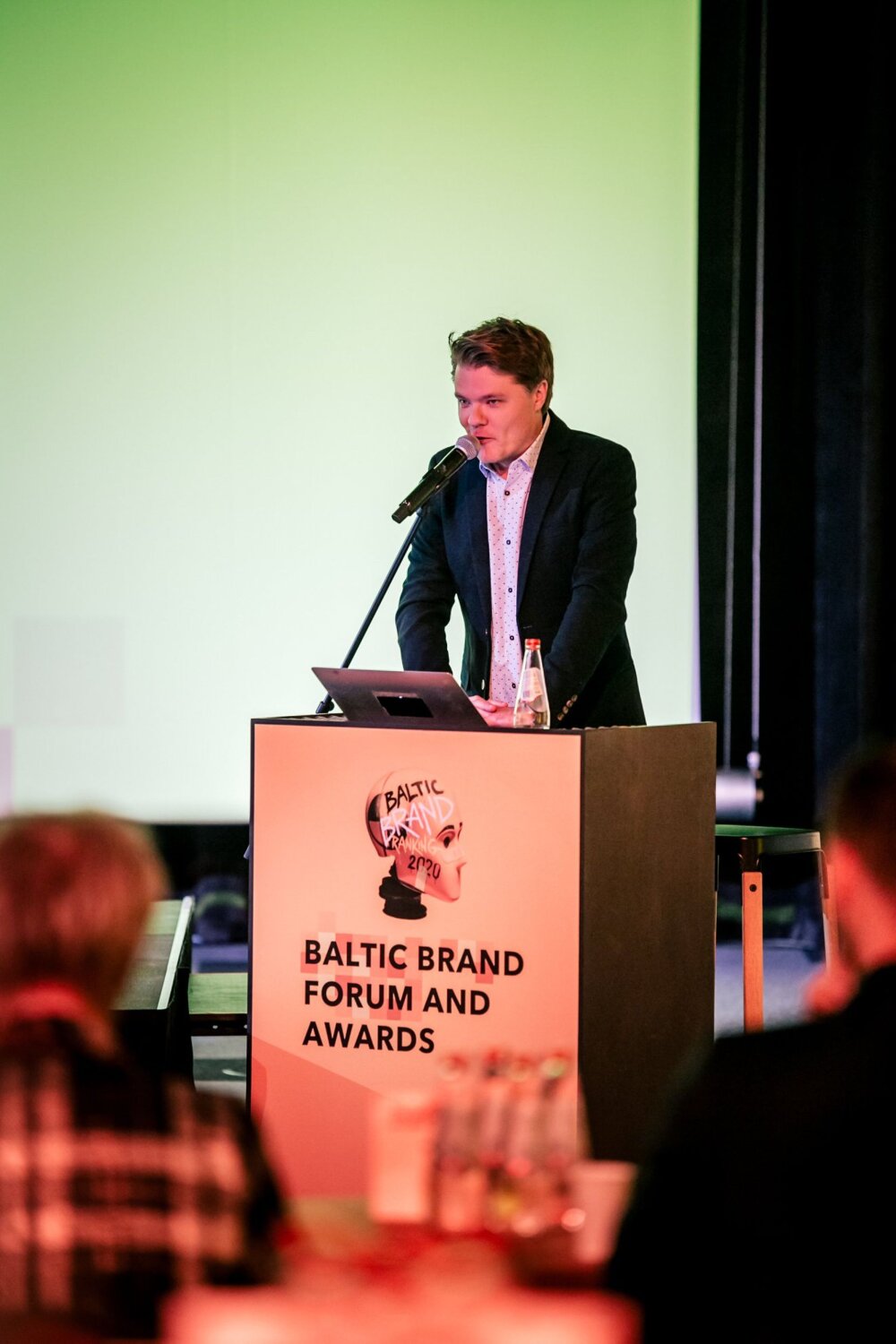 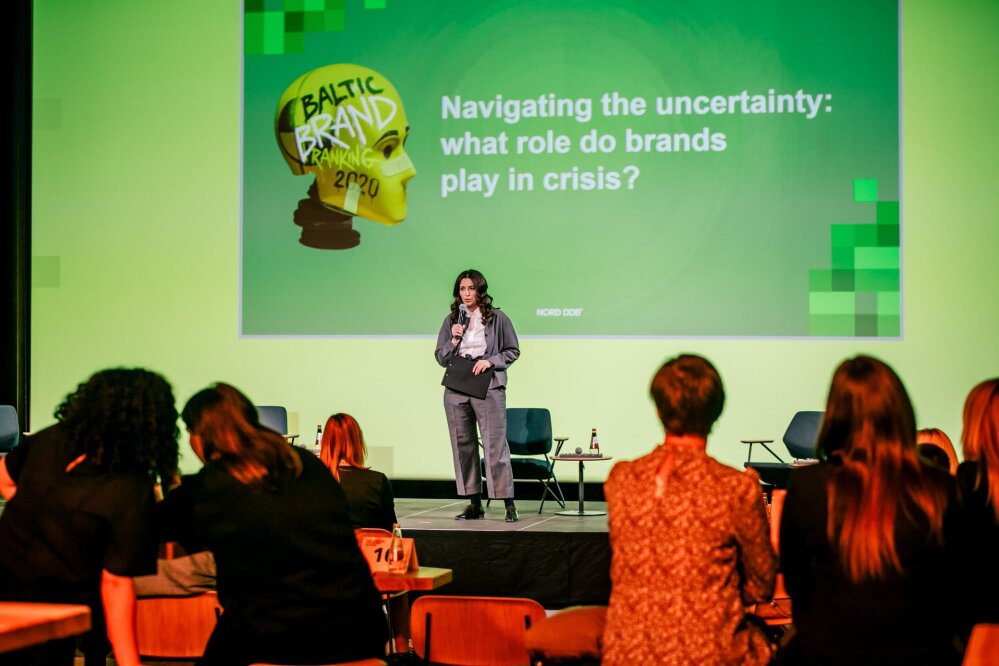 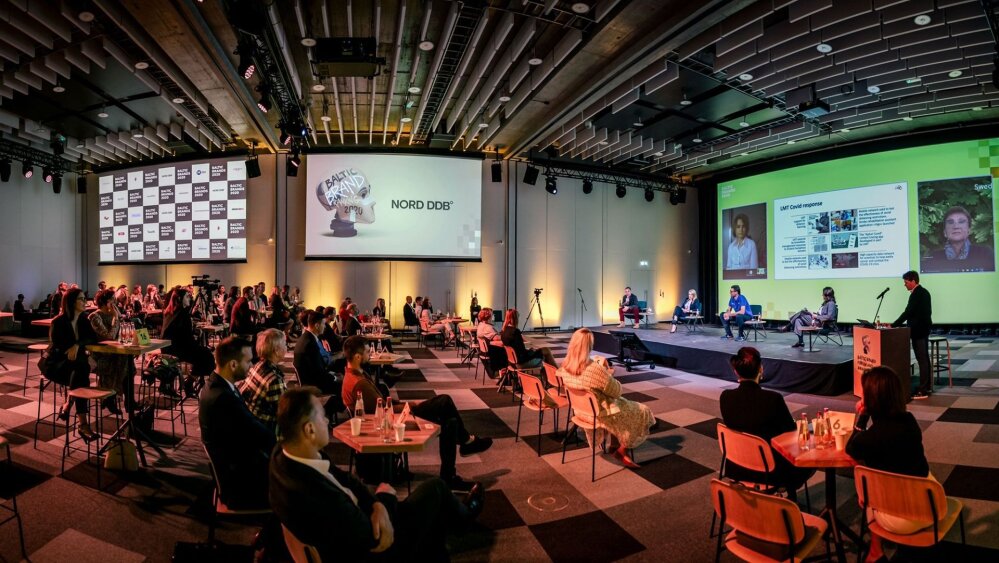