& The Network, a new global creative agency network opens for business this week despite tough times for the creative industry. 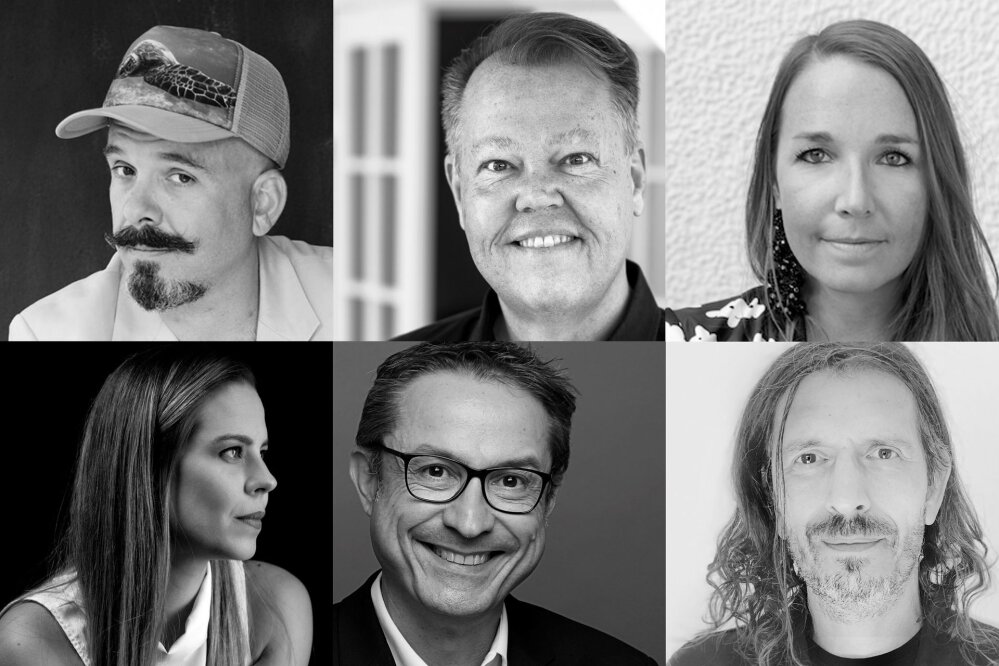 The newly created network is called & The Network and unites 15 independent creative agencies with a total of over 400 creative people from 35 different nationalities, covering more than 20 markets. The White Rabbit agency, based in Budapest, will be responsible for the Eastern European region, including the Estonian, Latvian and Lithuanian markets.

The President of the Network is Per Pedersen, former Global Creative Chairman of Gery Worldwide and a creative director who has won numerous awards. The Network includes the following agencies: Paris based Herezie, Small in New York, Founders with offices in Miami, Mexico City, Buenos Aires and Kingston Jamaica, Libre in Panama City, Amsterdam Berlin in Amsterdam and Berlin, Rehab and Freeturn both in London, Worth Your While in Copenhagen, White Rabbit in Budapest, Ostrich Co in Toronto, Mr Positive in Tokyo and Seoul. Plus a few newly established creative shops including Marvin in Los Angeles, _2045 in Barcelona, Shelly Beach Motorcycle Club in Sydney and Farm in Stockholm and Helsinki.

“It’s a an extremely difficult landscape for the creative industry right now, but also the perfect time to launch a new network for the future," Per Pedersen explained. “We offer our clients direct access to a global network of extraordinary creative talent without all the layers and complexities that makes working with traditional global networks a slow and expensive experience," he continued.

"We've gathered a global creative dream-team of experienced and highly awarded creative mavericks behind some of our industry’s most exciting agencies and creative work”, said Pedersen. He added that they all come from big jobs in the traditional agency world, but felt that creativity played a secondary role as the industry has lost its way and become more and more corporate.

& The Network is pioneering an alternative business model based on cross border collaboration. “We are not owned by money, instead we are owned by the agencies. This means that the agencies remain truly independent and stay creatively focused," said Pedersen and pointed out that this approach allows the new network to cut away most of the traditional traits of the typical Madison Avenue agencies. “We have no fancy headquarters, no fat cat salary executives and no horde of controllers”.