Redberry from Georgia shined at White Square Festival in Minsk

921 entries from 25 countries competed this year at White Square Festival in Minsk, Belarus. 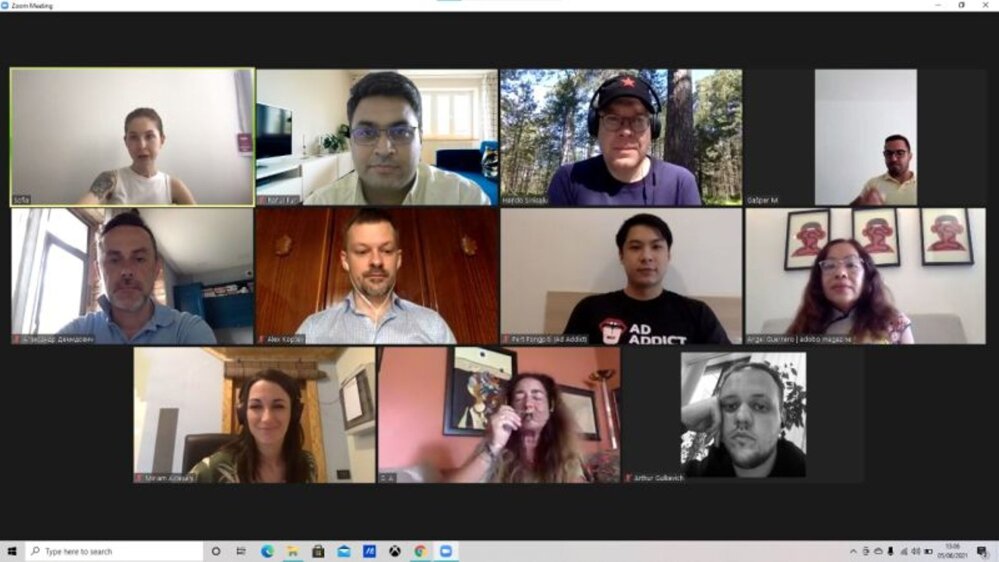 Two Grand Prix’s were awarded at White Square and they both went to Russia:

The most successful agency from small countries (Balticbest focus area) was REDBERRY from Georgia - they won 8 awards in total.

Alena Ustsinovich, the founder of the White Square Festival said that there is no clear geographical positioning for the festival. “We have entries from China and Latin America, for example. But the biggest number of entries come from Russia, Ukraine, and Belarus. White Square is known for the very high level of jury, but it is easier to win here than in Cannes because of the smaller number of entries.”

Hando Sinisalu, the Producer of Balticbest was Mass Media Jury Chairman at White Square this year. “The quality of entries was very high. And I was really surprised by the global scope of the jury. In my jury, there were experts from Thailand, India, Lebanon, The Philippines, Italy, Slovenia, and Russia, for example,” said Sinisalu

You are very welcome to participate at BalticBest 2021 creativity festival. The competition is already opened and the deadline for submissions is August 12th. The work of the BalticBest jury will be broadcasted live on August 25th, where competitors will be able to see and hear the jury's comments on their work in real time.