Slovenes are the smartest people in the World, but…

The first time I read it from the Lonely Planet was about five years ago. I immediately wanted to see it, but could not find it. To my disappointment, It was away on loan to some provincial museum then. The wheel… 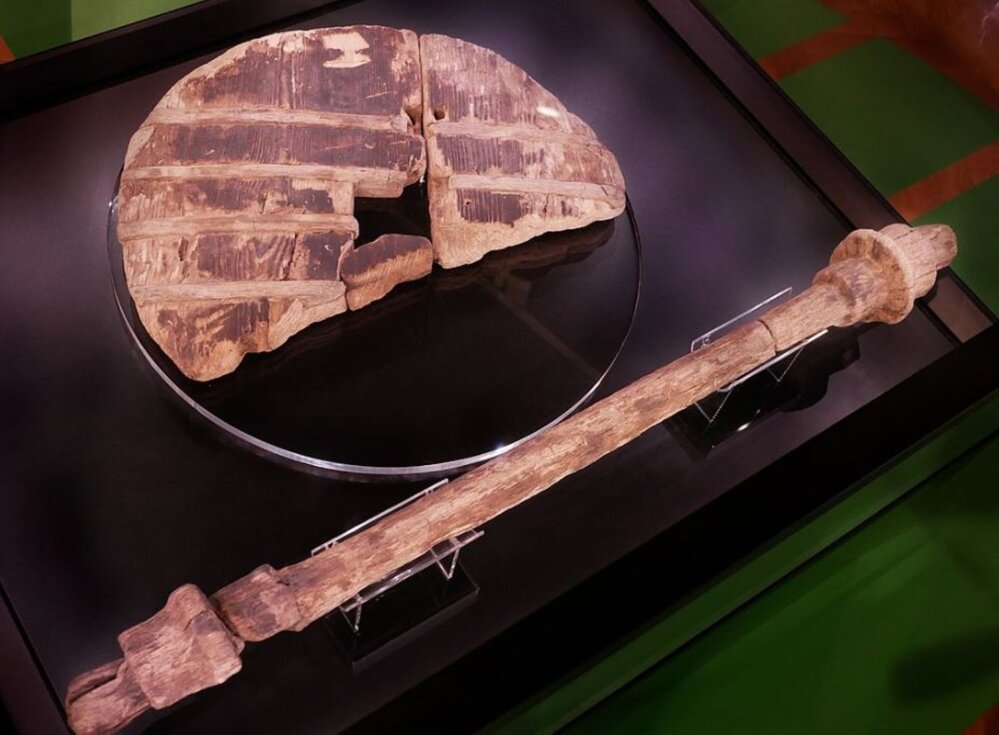 The oldest wooden wheel in the World was found in the marshes near Ljubljana and now it is exhibited in Ljubljana City Museum. It is not clear if the wheel was invented there and then spread to Mesopotamia, or the other way around. But currently, the World record of the oldest wheel belongs to Slovenia. Wow! The wheel is one of the most important inventions of humankind - and the inventors are the ancestors of the Slovenes.

One can say that the Slovenes are the smartest people in the World because they invented the wheel.

But surprisingly, not so many people are aware of the wheel. The wheel itself is not exhibited as the “star” of the museum. It is not even clearly explained, that wheel is the oldest in the World. One would expect a lot of merchandise with the picture of the wheel in the museum shop, maybe even the replica? Nothing to be found there.

The Slovenia tourism website does not mention the wheel and on the Ljubljana city website, the information about the wheel is buried somewhere deep. Weird.

Tourists love the stories, legends. Taj Mahal, Neuschwanstein Castle, Mona Lisa - such sights or art objects draw millions of tourists because they make a great story. Ljubljana wheel has the potential to be a great story, equal to the tallest building in the World. But surprisingly, the Ljubljana wheel is not famous at all. Such a missed opportunity. People from around the world could potentially be interested in this wheel and want to see it with their own eyes.

Slovenes are perhaps the smartest people in the World, but they have so far been too modest about their wheel.

It would be nice if the Slovenian advertising and marketing community would take the initiative and make the wheel World famous. There is plenty of wheel-related content for a campaign that would win awards in Balticbest, EPICA, Cannes Lions. The deadline for Balticbest is already on August 16th, so too late. But I hope to see it next year!

BALTICBEST IS OPEN FOR ENTRIES

This year, Balticbest is using Adforum platform for entries and judging. Please submit your work HERE.

Find all the information about BalticBest HERE.