In the BalticBest 2021 Estonian agency Optimist won the most awards

Yesterday, an international jury awarded the best of the best in the BalticBest 2021 advertising competition. Most awards came to Estonia and Latvia, and social campaigns on acute topics won the most titles.

A total of 20 gold, 19 silver and 19 bronze medals were awarded. Estonian agencies picked up 20 awards, Latvia 19, Lithuania 10 and medals went also to agencies in Jamaica, Croatia, Mauritius and Georgia.

The most winning agency was Optimist, who was awarded with 10 medals, 9 of which went to the "14 is not OK" campaign, which was also the most winning campaign, making Optimist the most awarded agency since this year's competition.

In Estonia, the legal age of sexual consent is only 14. All previous attempts to change the law have failed. The problem is, people think 14 is OK. So we launched a campaign across channels that finally made the public, the influencers and the politicians raise their voice together and say "14 is not OK!" 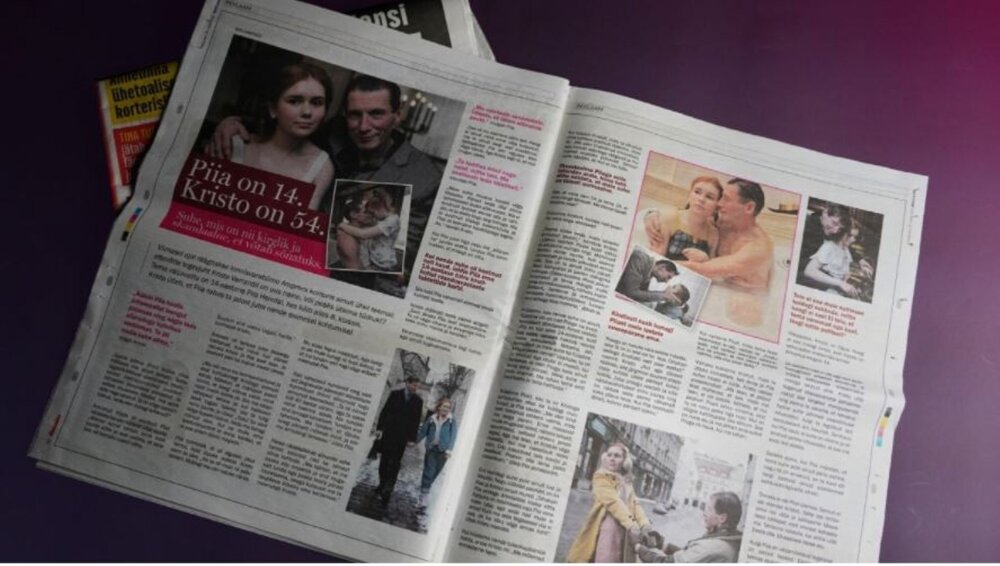 At the heart of the optimist's "14 is not okay" campaign is a fictional story about 14-year-old Piia and 54-year-old Kristo.
Share:

The #StillSpeakingUp Deeptruth campaign that was created in collaboration between Publicis Riga and Publicis Mexico, won 5 prizes.

Known by its hashtag #StillSpeakingUp / #SeguimosHablando, it was launched by Publicis Mexico to help non-profit non-governmental organization Propuesta Civica to protect journalists who investigate and publish the crimes of drug cartels. In 2019, with the support of the social network Twitter, they made the profiles of four killed journalists available to other journalists so that they could continue their work in a safer way without revealing their identities.

In 2020, the Publicis Riga team came up with the idea to continue the campaign by "reviving" one of the killed journalists Javier Valdez in a special video addressed to the Mexican President Andres Manuel Lopez Obrador. 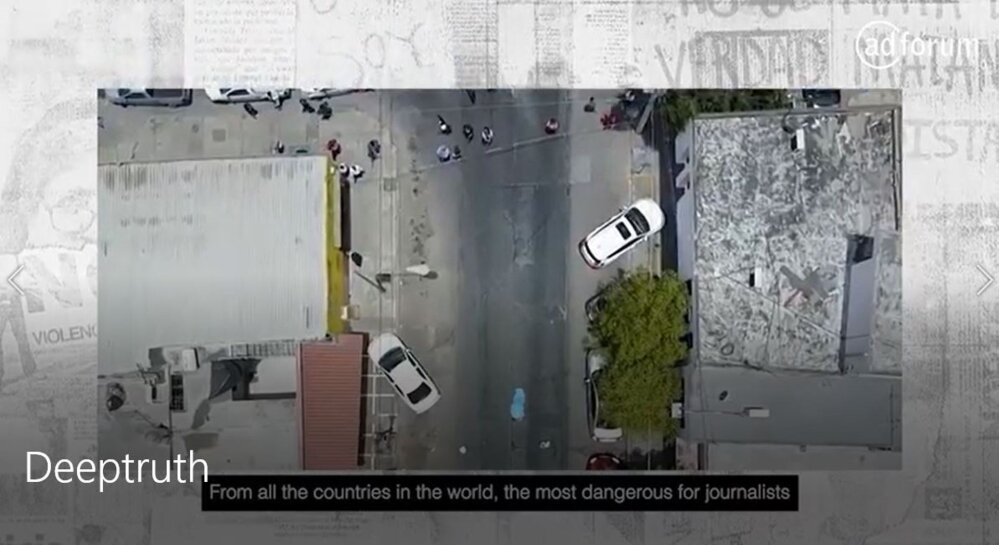 Watch other gold-winning works in the photo gallery: 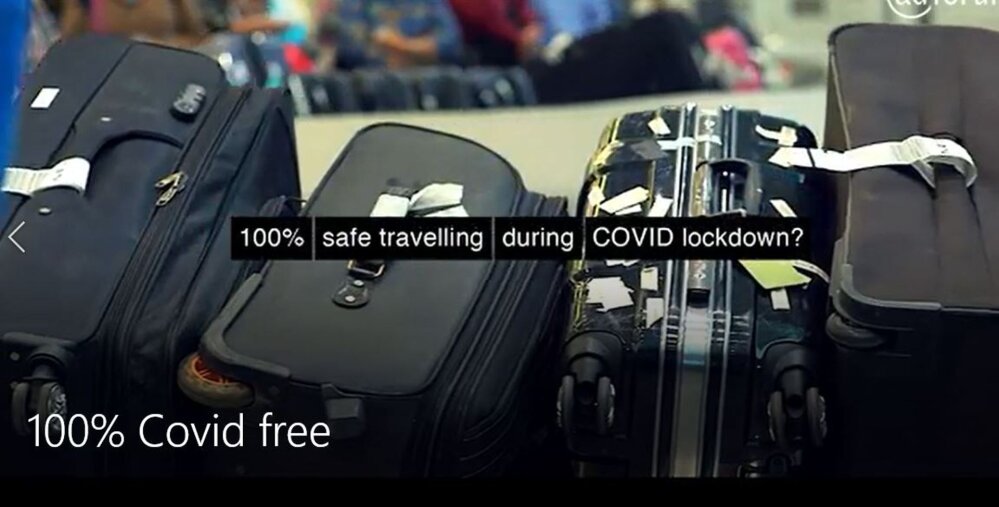 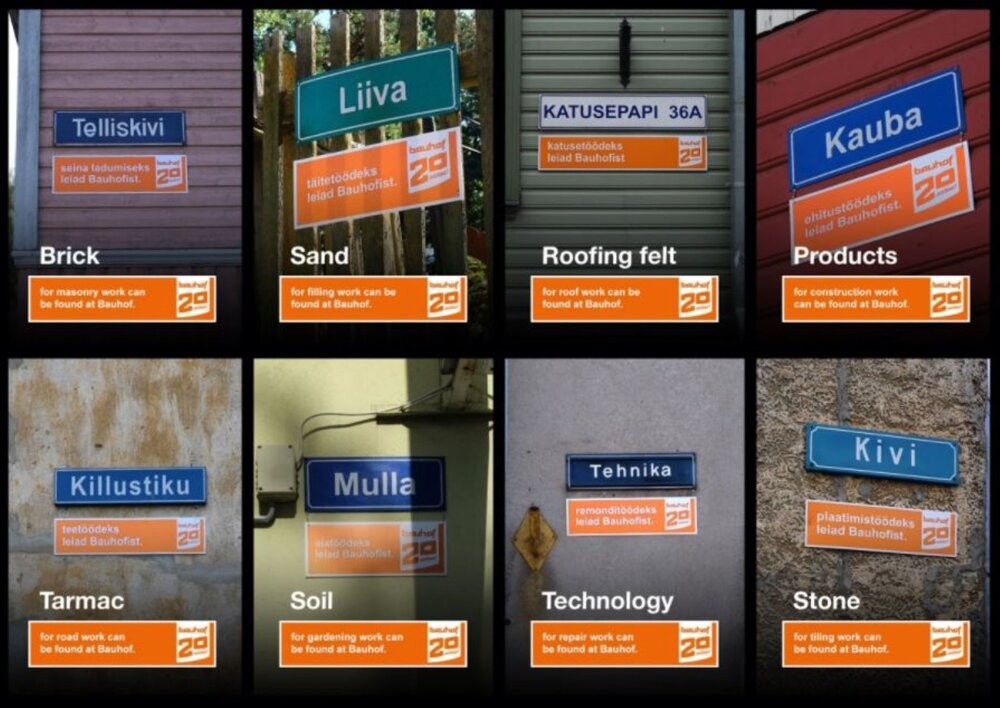 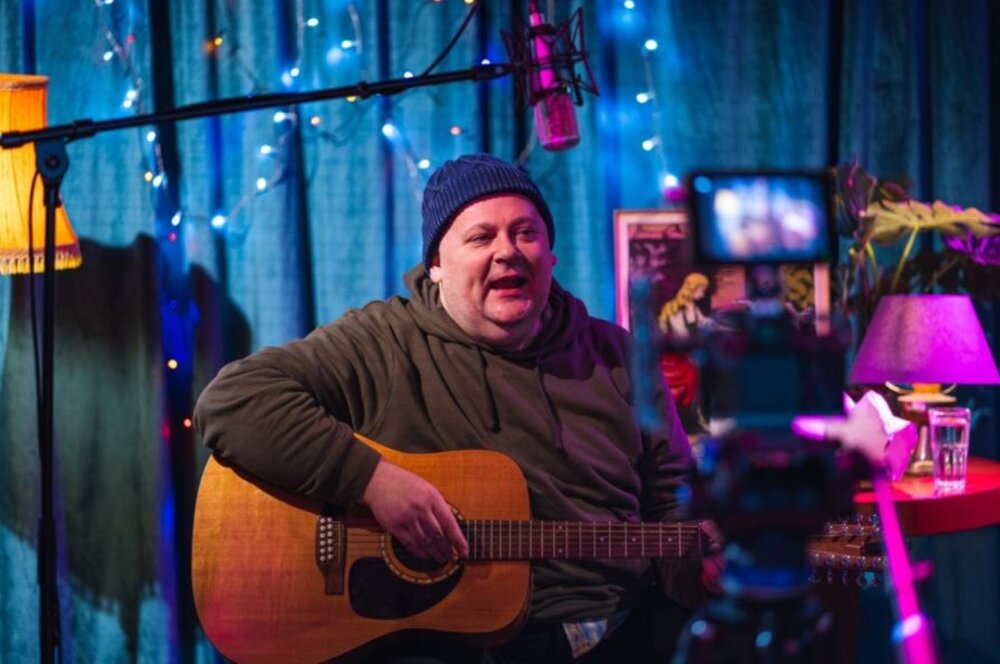