Golden Drum, the international festival of creativity, has suspended Russia and Belarus from submitting entries into this year’s competition and from having representatives in the juries, with immediate effect. 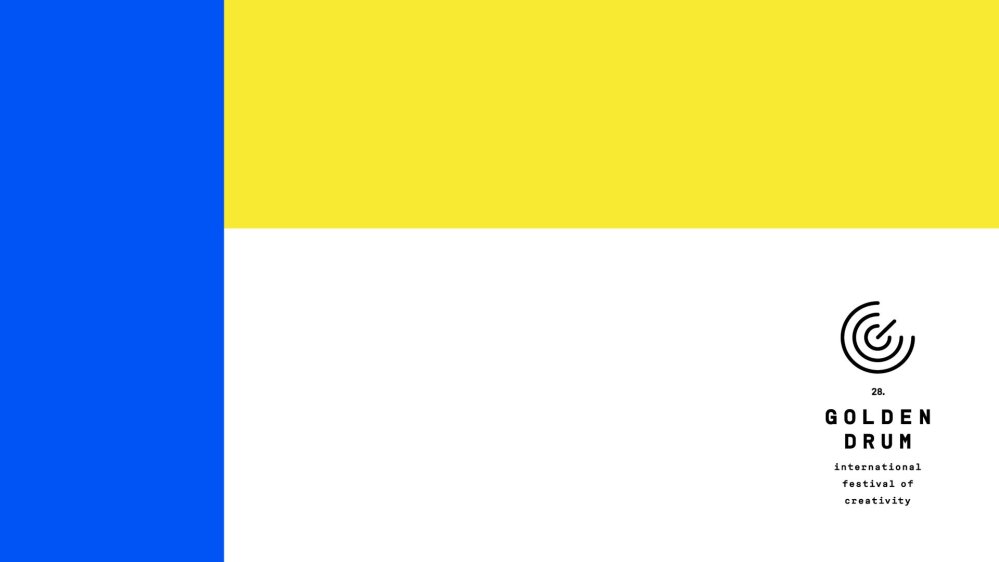 Although we are a politically neutral body promoting the interests of the advertising and communication industry, we feel a firm stance is essential in these extraordinary circumstances. The decision, taken by the Board of the Slovenian Advertising Chamber and Golden Drum leadership, was based on Russia's unjustifiable and illegal invasion of Ukraine, a grave violation of international law, and the support of Belarus in those acts.

“The decision was not taken lightly. We must not ignore those who are suffering because of this war. We are aware that many Russian and Belarus creative and communications professionals are opposed to the actions of their government, and they have our support; yet we strongly condemn agencies, media, or other companies who are involved with the Russian Government in perpetrating its inconceivable acts. Our industry is just a small piece of a bigger picture, but united in its actions against war.” - Mojca Briščik, Golden Drum President and Slovenian Advertising Chamber CEO.

The Slovenian Advertising Chamber is a non-profit organisation that established the Golden Drum, the international festival of creativity, with the purpose of connecting the advertising communities of New Europe. It has been a promoter of peace, dialogue, and freedom of expression. The festival condemns armed conflict of any kind.

“We condemn the Russian invasion of Ukraine. We stand for peace, democracy, and equality, and we condemn any acts of aggression. As a chamber of three stakeholders – agencies, advertisers, and media – required to uphold principles of peaceful cooperation, we have an obligation towards our members and advertising community to publicly oppose Russian action in breach of international law. Our decision is driven by the belief that human rights must always be respected.” - Urban Korenjak, Slovenian Advertising Chamber President.

To help elevate the voices of our colleagues in Ukraine, we commit to sharing their truth, as well as waiving their entry fees for this edition of the festival in a gesture of symbolic support.

Together we stand with Ukraine and its people.