The Gerety Awards final deadline for entries is May 13

The Gerety Awards have a final deadline for entries until Friday, May 13, 2022. The shortlist will be announced mid June followed by jury insight panels. 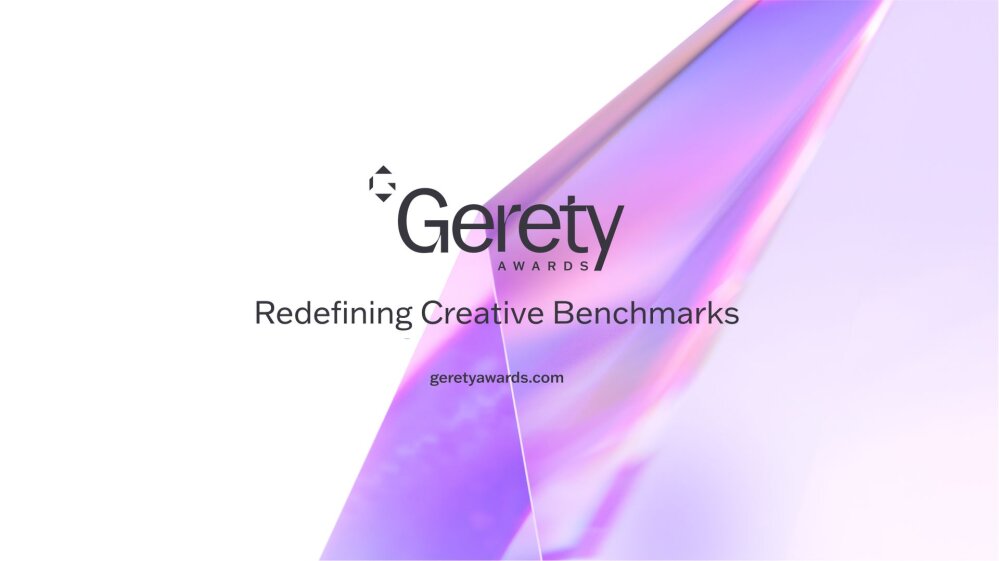 Like every year, the jury insight panels in partnership with leading ad press partners will bring together a few judges from each executive jury to discuss favourite works and trends from this year’s Gerety. The shortlist winners and trends reported by the panels are one of the most important benchmarks for the advertising industry.

Since its creation Gerety has included hundreds of creative leaders on its juries held around the world. This year is no different with a new jury that includes 180 judges of some of the most respected leaders from 35 different countries. The past winners have often reflected that of other major award shows, with one important difference, being a Gerety winner is also proof that the work resonates with a female audience.

As well as defining the overall shortlist, the executive juries choose the agency and production company of the year for their country from the entrants of the portfolio cut which requires a single film no longer than five minutes in length that includes up to three pieces of work from the past 12 months

The final deadline is May 13, enter at: www.geretyawards.com.