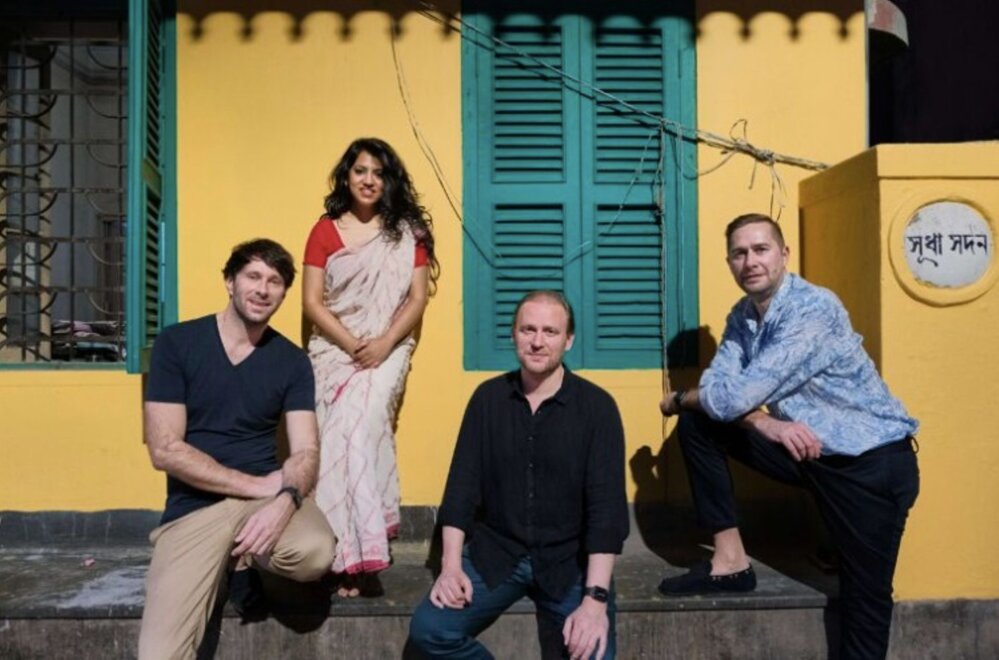 Optimist just won the first-ever Cannes Lion (Bronze) for the Republic of Estonia. Has this award already helped you to get new business?

The effect has been immediate. Of course, many people congratulate us and there has been a lot of attention. So far we have already got three interesting leads from abroad, one big brand from India has contacted our Indian office in Kolkata.

Why have you decided to open an office in India?

It was not like we looked at the World map and analyzed what would be the best possible market to expand to. Our Creative Director Anoorpa Bose (who was the driving force behind the Lion-winning “14 is not OK” campaign) moved back to her homeland and we decided to continue cooperation and started the agency in Kolkata in West Bengal.

Currently, we have opened an office there and hired 4 people.

Businesswise, the agency is already breaking even!

What is the main difference between running the agency in India and Estonia?

There is a huge bureaucracy in India. We are obsessed with efficiency here in Estonia, in India 5 people handle the task that is handled by 0,5 people in Estonia.

In India, everything is very formal, everything is written down in contracts. The use of English is different, it contains many ancient words and expressions.

If things are not written down, they just do not work. Sometimes people just disappear, they do not show up one day.

But in general, people are very nice and friendly.

We are still learning, we do not have long-term clients in India yet, currently working on different projects. But we are already breaking even. 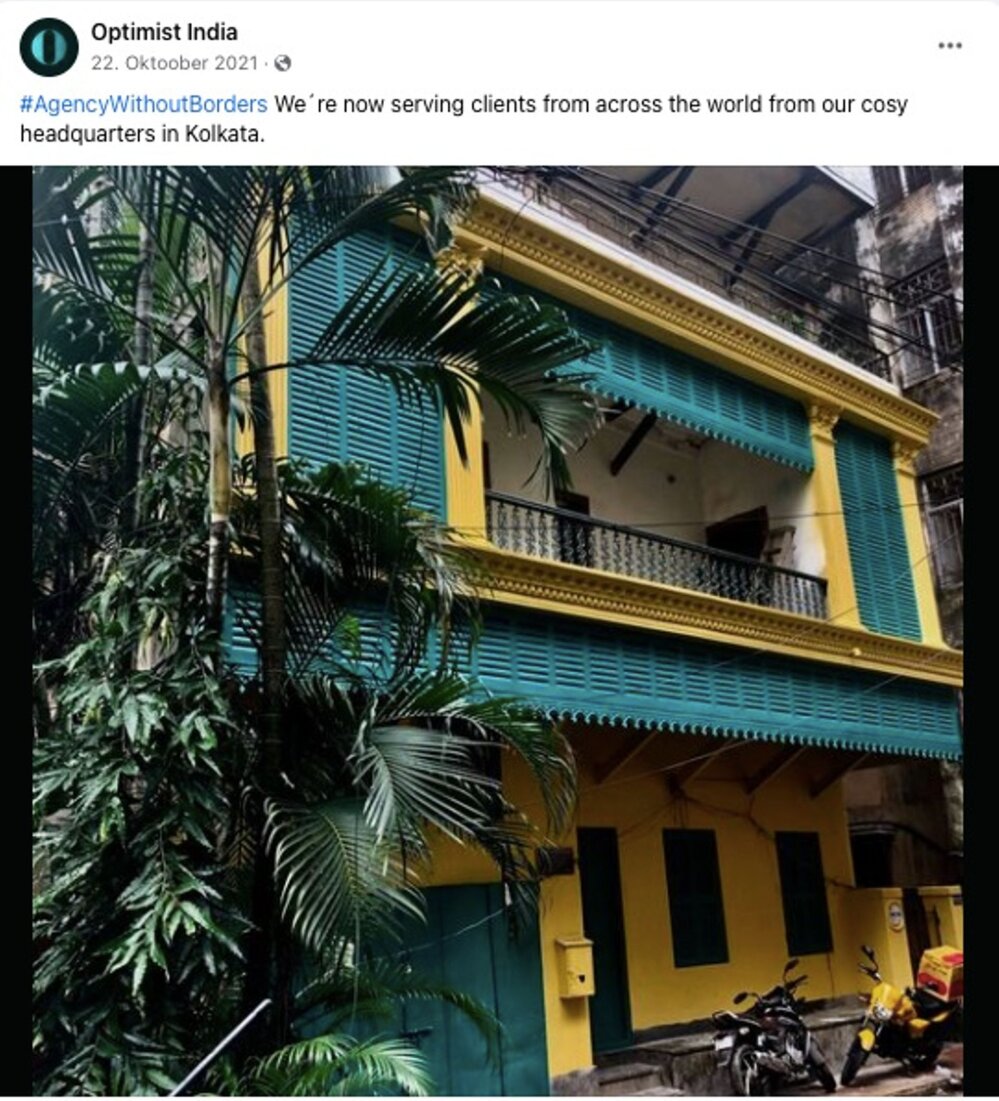 India is a huge market, what are your ambitions there?

We are learning and taking one step at a time. Of course, we have our plans and milestones too. Although India is a very big market, there is also a lot of competition there. Big agency networks are all present there and people work very hard. On the other hand, the pressure on prices is very strong and agencies tend to do everything the client asks.

There are also special agents who bring in work for a fee, which is different from Estonia.

But we will bring our Optimist way of doing things to India.

What are your plans for Berlin?

We have opened an office in Berlin and Greete Kempel is running it now. We had our first try before COVID, but then we had to back off because of the pandemic. Now we will try again.

In Germany, top agencies are World-class, but the average quality of work is not very high.

You will notice it when you look around in the cities, outdoor ads are unimpressive. We believe we can do better!

The level of digitalization in Germany is also lower than in Estonia and we think we can help in this field too.

In addition to Optimist Creative Berlin, we also have another company called Optimist Expand in Germany. The role of Expand is to help Estonian companies to do business in Germany. Kristi Daniel has 10 years of experience in the German market, we build business bridges between Estonia and Germany.