Meet the jury member Giorgi Avaliani: Countries are represented by brands more than anything

The Republic of Georgia has a branding problem: it's often confused with the US state of Georgia. In some languages, it's called “Gruzija”, and recently the native name “Sakartvelo” also came to use.

What do you as a marketing expert think of this problem, and what is the solution?

Yes, that is a problem. Georgia (or Gruzija) is culturally associated with certain things - like food or dance or singing - but it is a bit outdated. Our culture is changing and we need to redefine our country's brand. Sakartvelo is a nice name, but maybe too hard to pronounce.

My proposal would be “Giorgia”. It's not a too radical change, but would be different from the US state of Georgia.

We have 300 000 people named Giorgi here, so it really shows our love for this name.

What are the most famous Georgian brands?

I believe that countries are represented by brands more than anything.

The most iconic Georgian creation is probably Borjomi. But unfortunately, its owned by a Russian company and therefore under sanctions in Europe. The company is not doing well now, they are also on strike.

The Georgian government has promised to buy it back from the Russians, but the status of this process is unclear at the moment.

However, the young generation does not have a strong attachment to the Borjomi brand and several companies are currently building new water brands.

Tsikolia Watches were present at Dubai Expo. He is a very interesting and multitalented designer, who has done car designs as well. His watches are very high quality, but not a mass product. 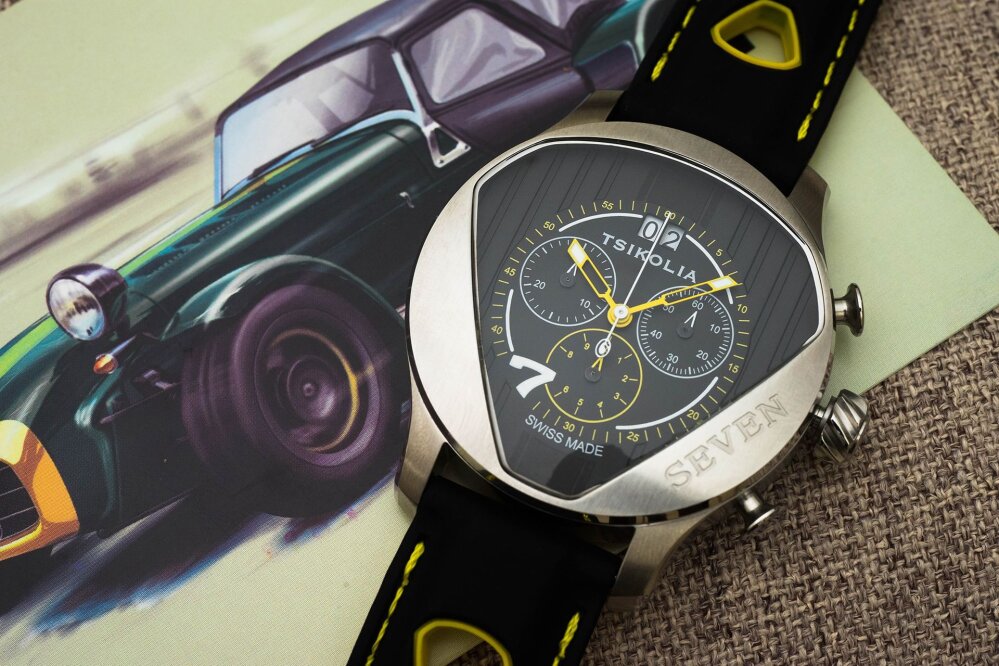 Crosty is a Georgian sneaker brand created by two brothers, George and Shota Mikaia. Crosty explores the medium of design through symbolism evoking a powerful narrative that speaks of freedom. 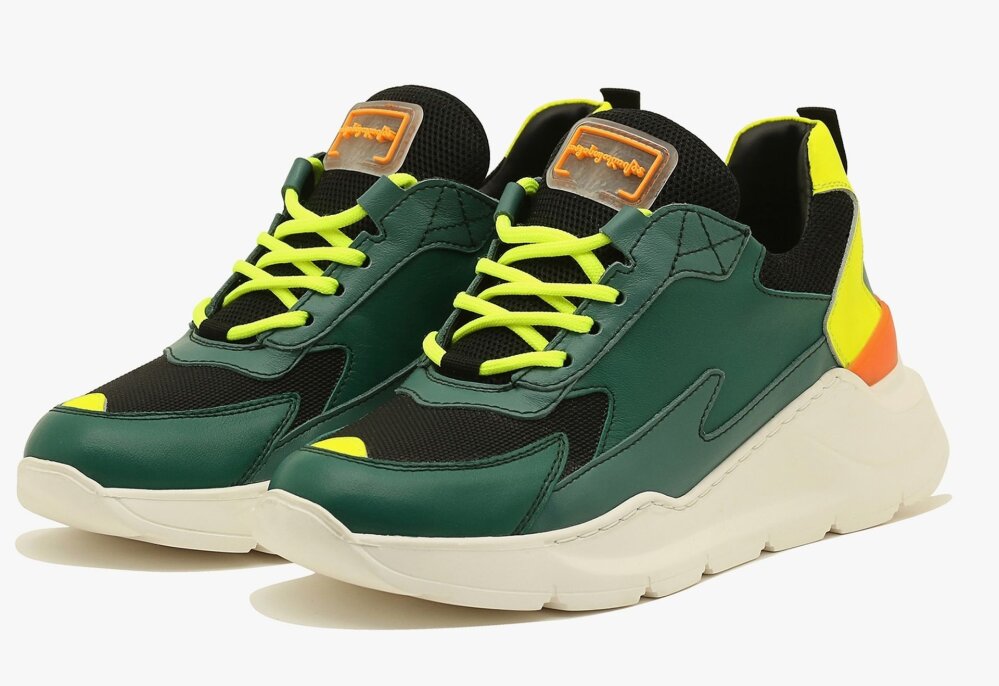 I think in the future we will see more fashion brands emerging from Georgia.

The next big thing is Georgian food, especially khachapuri and khinkali. There is a great potential to open Georgian restaurants and introduce our food in the US and Europe.

And finally, Kind & Noble drinkable food and veggie drinks are now exported to the USA, Israel, and UK. I had an opportunity to work with this brand and I really believe in their export potential. 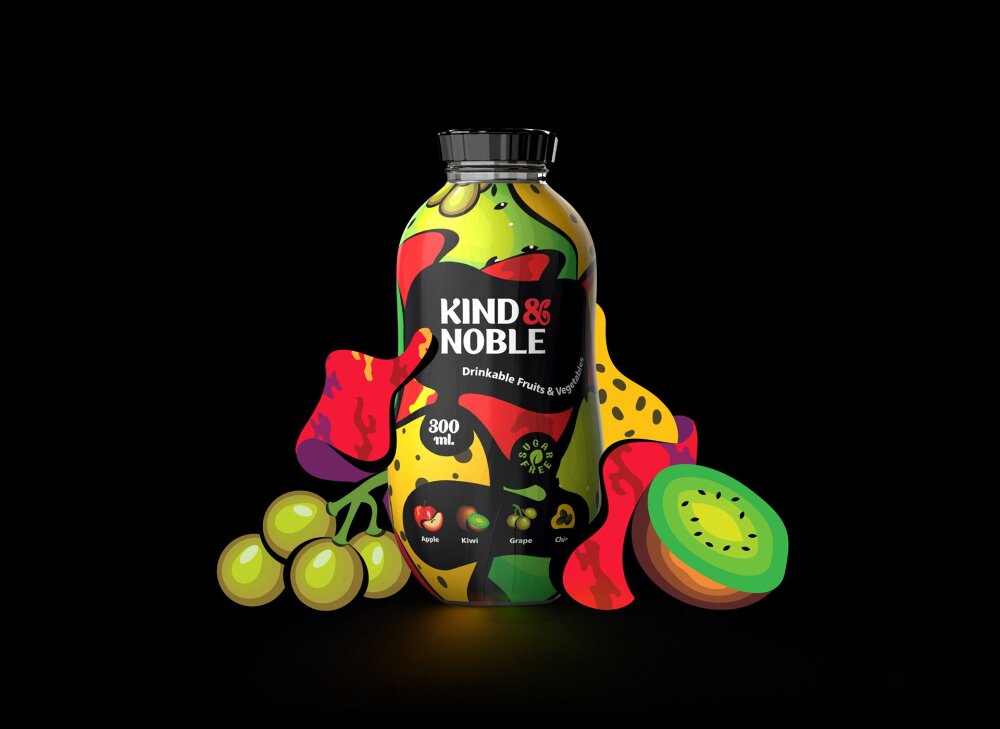 What is the status of the Georgian advertising industry?

The ad industry has grown during the pandemic, and new small agencies with fresh talent are emerging.

There are quite many people from Russia and Ukraine now working in Georgian agencies.

Miami Ad Scool is in Tbilisi now and I believe it helps to boos Georgian creativity and export it to other countries. We do not have many foreign talents working in our agencies, but Georgian agencies try to work with international brands and I have heard that some agencies have plans to open offices in other countries.