Not Perfect Vilnius won the most awards at BalticBest 2022

On Wednesday the international jury awarded the best works at the BalticBest 2022 advertising competition. This year most of the awards went to Lithuania. 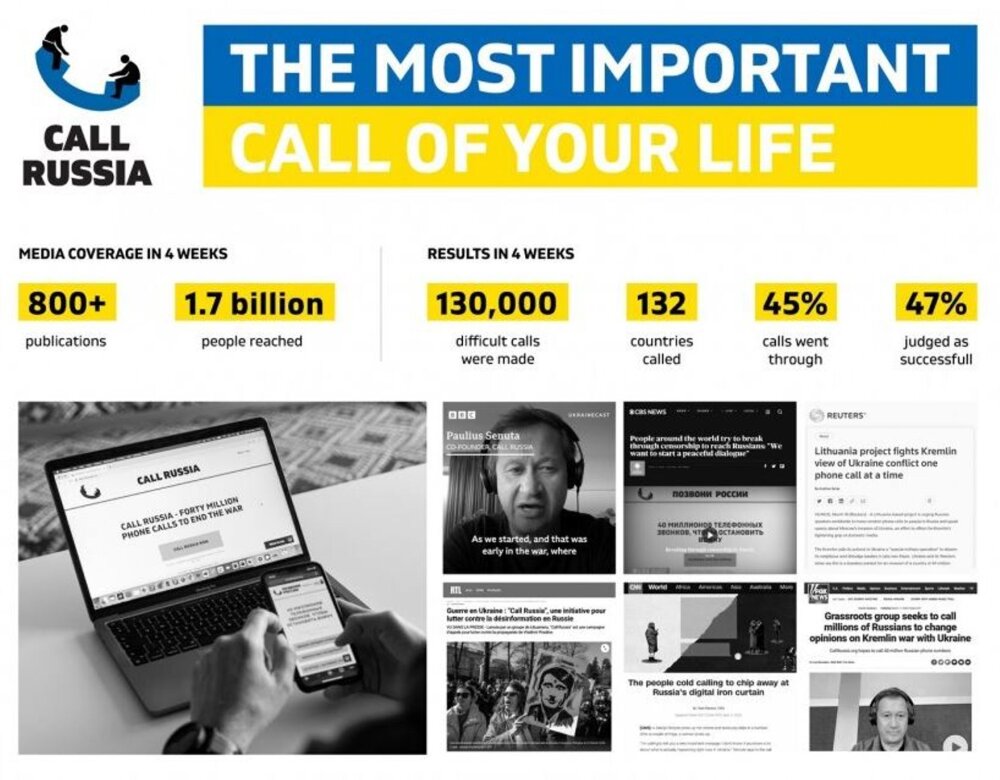 In just 4 weeks Call Russia became one of largest and most impactful civic movements against the war. With very little budget and no pre-existing platform or infrastructure it united volunteers from around the globe to cut through Putin’s information blockades to tell millions of Russians the truth and empower them to stand against the war.

Call Russia assessed from the outset that recruiting callers would rely on massive earned media, as well as active and authentic social media presence, to compensate for its lack of advertising budget and no pre-existing name recognition.

The strategy highlighted Call Russia’s massive scale (more than 40 million phone numbers) and its uniquely in-depth approach. Call Russia is far from an impersonal or automated campaign. It is deeply reliant on human perseverance and connection.

Call Russia’s most important contribution is the more than 130,000 calls made from more than 130 countries in just four weeks. Nearly half these conversations have been positive, showing significant progress in advancing the one thing Putin fears most - putting the truth in the hands of the Russian people.

Estonian agency Tabasco's and the Estonian Society of Hematologists' campaign "Notice the hemophiliac" and the Croatian agency Imago Ogilvy and Beestro's "Franck tea" campaigns also stood out, which each received two gold and accordingly one and two silver medals. 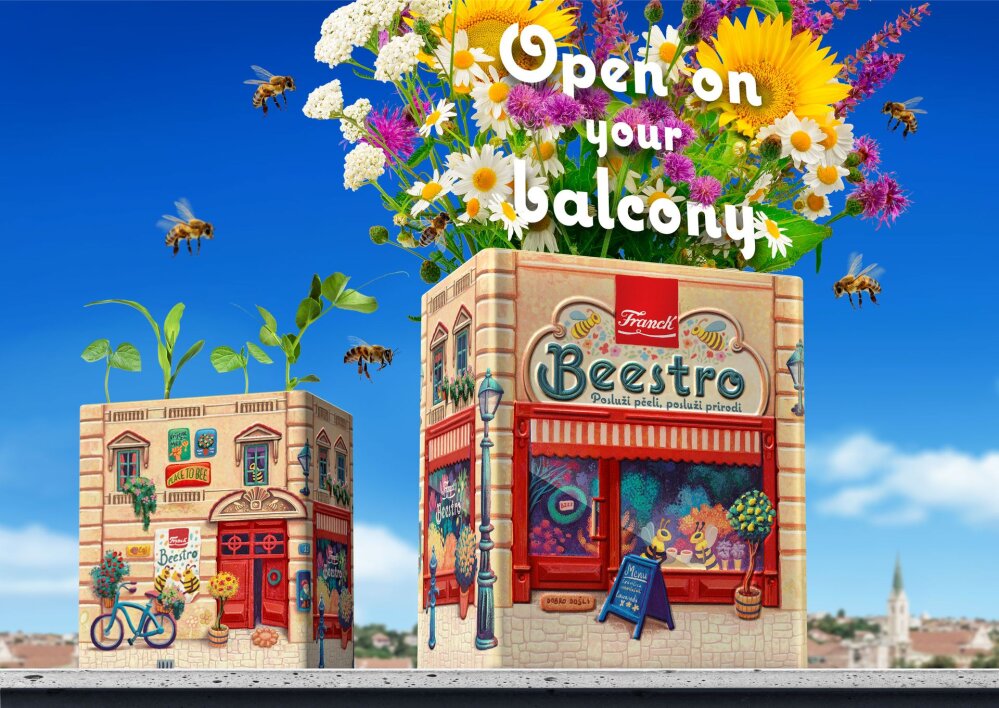 Croatian agency Imago Ogilvy's and Beestro's campaign won Gold in the Integrated Advertising and Direct Marketing Offline categories and Silver in the Promo & Activation and Small but Mighty categories.
Share: 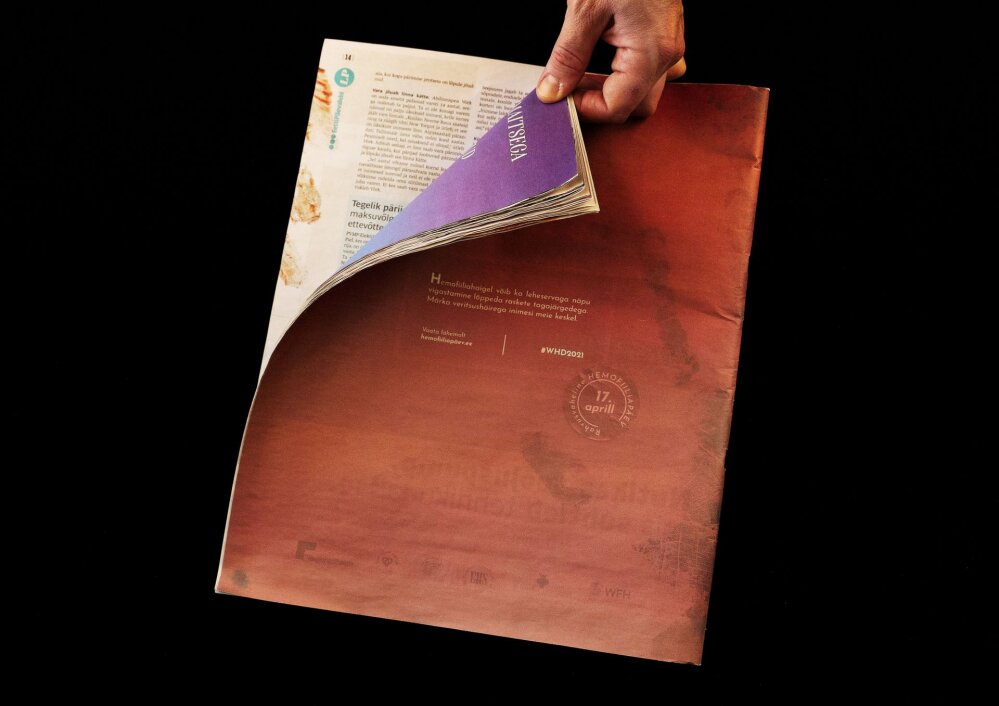 Tabasco's and the Estonian Society of Hematologists' campaign "Notice the hemophiliac" won Gold in the Print Advertising and Print Outdoor Craft categories and Silver in the Integrated Advertising category.
Share:
BalticBest
Share:
SUBSCRIBE