Gerety Awards 2022: the winners are here! 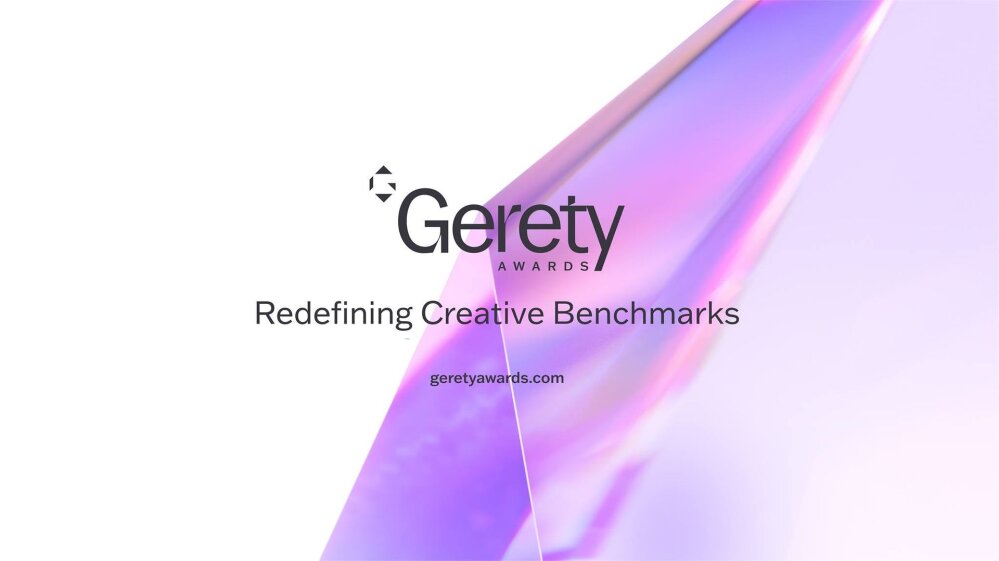 Internationally, the USA was a top Gerety winner overall with 34 total statues, followed by the UK with 27. Collecting Gold, Silver, Bronze and shortlist nominations, Belgium had 23, Canada 20, France and Germany each had 14 campaigns awarded and Brazil together with the UAE had 10 each.

Grand Prix for Illustration in the Craft Cut:

Grand Prix for Alternative media in the Communication Cut:

Grand Prix for Editing in the Craft Cut:

Grand Prix for Mobile in the Experience Cut:

Grand Prix for product and packaging design in the Innovation Cut:

Grand jury member Madonna Badger, Founder & Chief Creative Officer of Badger Agency had the following to say; "Being a part of a Gerety Award Jury is such an honor and a privilege. Frances Gerety was a legendary woman in advertising. And like most creative women, she appreciated great work no matter the gender of who created it. The work, however, is judged through a female lens, which is so unique and very important to our industry."

The Gerety Awards, now in its 4th year, is the only creative prize to reward advertising campaigns that resonate most with a female audience. With judging sessions held around the world each year Gerety brings together some of the greatest creative leaders to look at work from the female lens. Rewarding all types of creative excellence regardless of who is in the credits. The big difference in comparison to other awards is that Gerety gives proof the work resonates with the world's most powerful consumers.

See all of the 2022 winners at www.geretyawards.com.