The winners of the Golden Drum Festival 2022 competition are known!

The Golden Drum Festival 2022 has wrapped up with the Golden Drum Awards Show Powered by Mastercard held on 23 September in Rovinj, Croatia. The Festival day was hosted by Weekend Media Festival, where we rebuilt connections and after two years saw each other in person again. 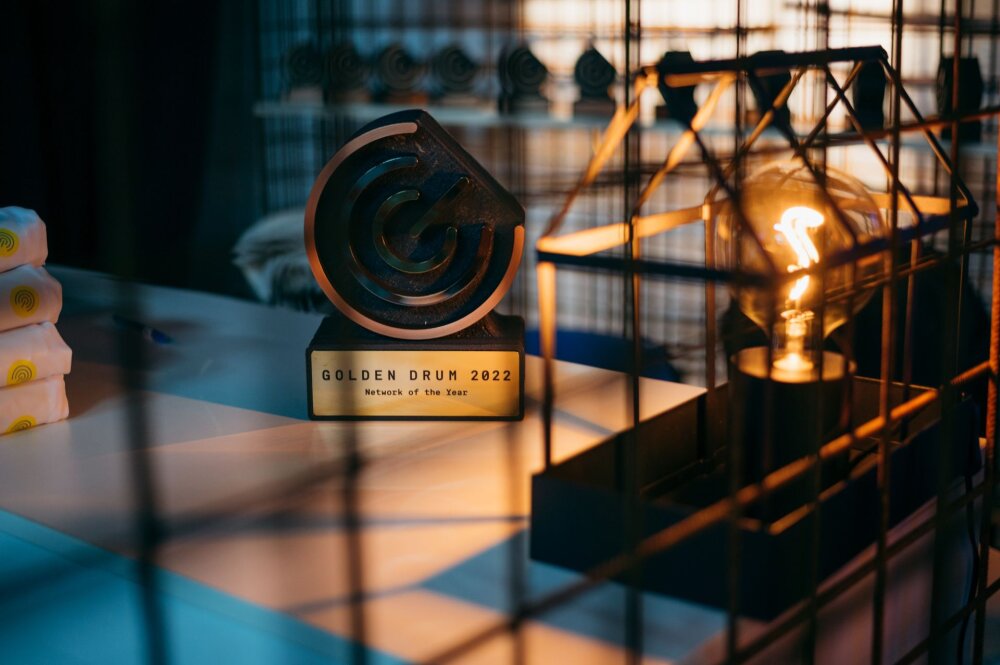 For the third year in a row, Publicis Italy from Milan was awarded the title Agency of the Year, contributing to the overall success of Publicis which collected the most points and was celebrated as the Network of the Year.

The best brand leaving a mark and receiving the Brand Grand Prix is Heineken. Eoin Sherry, the creative director from Publicis Italy behind the campaign The Night is Young, earned the prestigious title of the Creative Director of the Year, this year Powered by Elan, enabling fast creativity also on the white slopes.

The title of the Independent Agency of the Year went to Hungarian White Rabbit Budapest.

The All Juries section awarded Best of COVID-19, the award celebrating works created in response to the coronavirus pandemic, went to Publicis Italy for The Night is Young, a campaign for Heineken. Also, Best of Genius Loci, an award, celebrating local works that present their distinctive local spirit, went to Publicis Italy for Bottega for Bottegas made for Bottega Veneta. The Best of Social Good, the award celebrating socially beneficial actions, went to Seven. One AdFactory/Creative House, Unterföhring and White Rabbit Budapest for #flutwein - Our Worst Vintage made for Flutwein.

The most successful entry from the Adriatic Region receiving the special Adriatic Agency of the Year Powered by Zavarovalnica Triglav award became Beestro made by Croatian Imago Ogilvy.

The newest Hall of Fame member is Jorg Riommi, Chief Creative Officer of Publicis Groupe CEE, joining the selected group of creative visionaries who have inspired and had the greatest impact on the world of creativity that we know.

The best creative solution to the brief of the Young Drummers Competition powered by Slovenian Tourist Organization is Intergalactic Tourism bringing its Romanian authors, Anna Floarea and Mario Francisco, a 1,000 euro prize.

Congratulations to all winning ideas, individuals and teams behind them!