For almost three decades, the Golden Drum festival has stood as one of the most visible crossroads of the creative, marketing, and advertising professional communities in the European advertising space. It always had a profound impact on the development of the industry, not only within the once-so-familiar New Europe but also beyond. This year, the Golden Drum festival returns to its roots – Portorož, Slovenia. 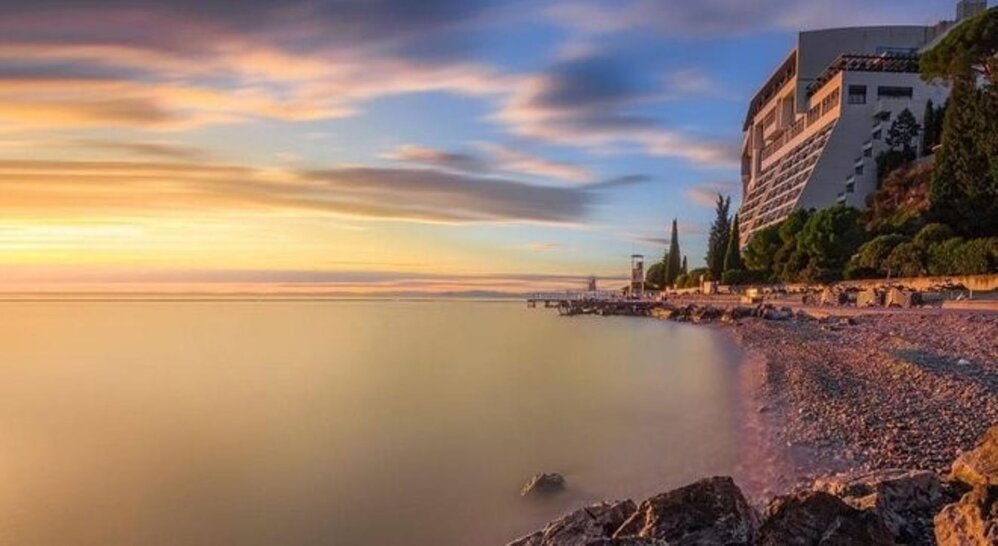 Each year the festival celebrates the best ideas, the best creative teams, and the best individuals who left their mark on the industry, those who manage to breathe a soul into a great idea.

“Home sweet home! Golden Drum is back in Portorož, returning to Grand Hotel Bernardin for another amazing edition. Our crew is ready to settle in Portorož. Indeed, this year we will celebrate creativity in all its glory on 9 and 10 October 2023 on the Slovenian Riviera,” said Mojca Briščik, president of the Golden Drum Festival.

This year’s Golden Drum Festival will unveil a number of novelties.

The Festival will present a new competition section dedicated to media called Creative Media Excellence Section and with it also a new award for the best Media Agency of the Year.

The Creative Media Excellence section is intended for creative work with exceptional media strategy, targeting, and media execution. Judges will be focusing on smart media campaigns that prioritise the creative and effective use of channels to communicate the brand’s message with the target audience.

Media Agency of the Year Award celebrates the best media agency showing exceptional creativity in media. The award will be presented to the media agency that collects the most points in the festival competition.

The All Juries Section will present a new group open for entries worldwide. The Game Changer group will be open for campaigns that challenge the traditional ways of advertising through their idea, concept, and/or execution. Work in this group needs to present a creative breakthrough, an innovative shift in process or procedures that lead the way forward in advertising, as well as change the mindset and behaviour of the target audience.

“Golden Drum has always been - and always will be - known for celebrating great insights and ideas based on local cultures of our region. But it is a big pleasure for us to announce The Game Changer Group, which is open worldwide and will be championing breakthrough ideas that lead the way forward for the global advertising industry, including this region's. Hello, world!” stated Miha Bevc, the Golden Drum Competition Director.